Medical Superintendent said two separate wards for Hindus and Muslims have been created as per the state government order but, senior ministers have denied any knowledge of the decision. 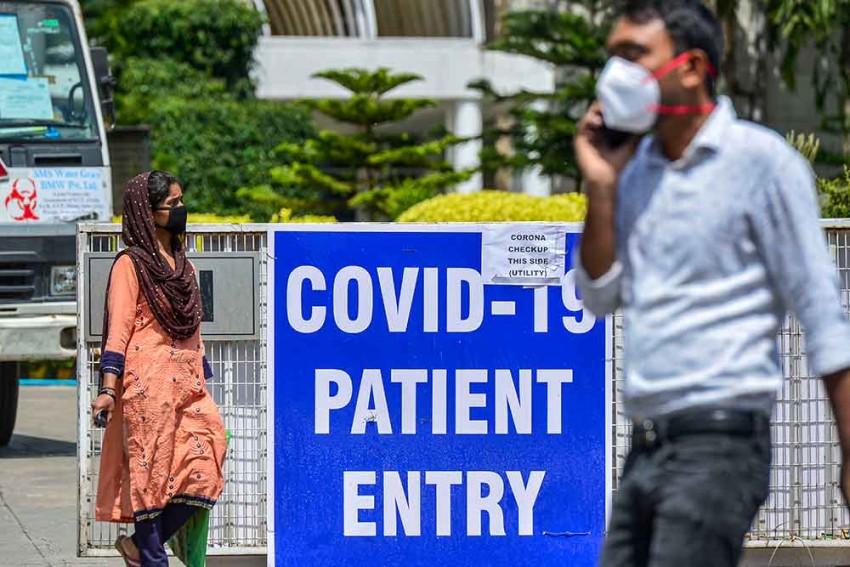 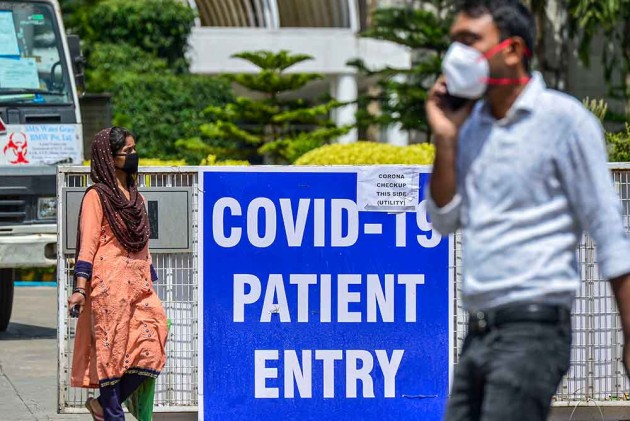 A government hospital in Gujarat's Ahmedabad has segregated Coronavirus patients and suspected cases according to their faiths and allotted them different wards, The Indian Express reported on Wednesday. Medical Superintendent Dr Gunvant H Rathod said two separate wards for Hindus and Muslims have been created as per the instructions of the state government but, Deputy Chief Minister and Health Minister Nitin Patel has denied any knowledge of the decision.

"Generally, there are separate wards for male and female patients. But here, we have made separate wards for Hindu and Muslim patients,” Dr Rathod was quoted as saying by the Indian Express. On being asked the reason for this, he said, “It is a decision of the government and you can ask them”.

“I am not aware of such a decision (on wards as per religion). Generally, there are separate wards for males and females. I will enquire about it,” Deputy CM Nitin Patel told Indian Express.

The hospital has set aside 1,200 beds for coronavirus and as per protocol, a suspected covid-19 patient is kept in a separate ward from those confirmed, till the test reults are pending. Of the 186 suspected covid-9 patients in the hospital, 150 have already tested positive. 40 of those 150 confirmed cases are reported to be Muslim.

Denying any knowledge of such a decision, Ahmedabad Collector KK Nirala said, “There has been no such instruction from our side and we are not aware of any such government decision”.

Police Deny UP Woman Threw 5 Children In River Due To Lack Of Food, Lockdown