Notably, BTP chief Chhotu Vasava had in December announced the severing of ties with the Congress party in two district Panchayats in Narmada and Bharuch. 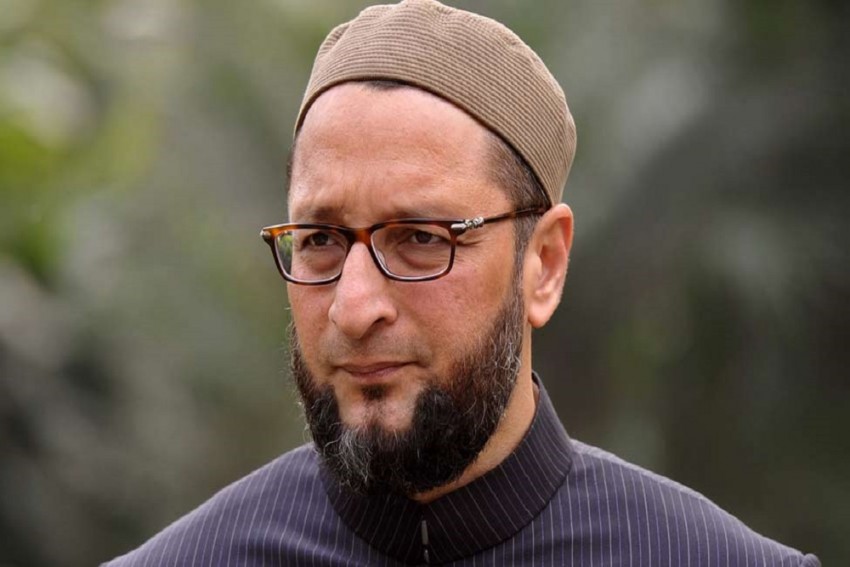 The Bhartiya Tribal Party (BTP) in Gujarat will contest upcoming local body polls in the state in alliance with the AIMIM, BTP chief Chhotu Vasava said on Saturday after AIMIM MP Imtiaz Jaleel met him at his residence at Jhagadia in Bharuch district.

Notably, Vasava had in December announced the severing of ties with the Congress party in two district Panchayats in Narmada and Bharuch.

"(Asaduddin) Owaisi is with the people who are fighting for the Indian Constitution. We will fight for our rights that are being taken away by the Narendra Modi government which is doing nothing for the poor...We will contest the upcoming elections to local bodies with the AIMIM," Vasava told reporters.

Explained: Three Reasons Why BTP Has Withdrawn Support From Congress In Rajasthan

"Well begun is half done! Had a fruitful meeting with BTP chief Chotu bhai Vasava at his house in Bharuch. The long wait of the Gujarati people finally gets over as BTP and AIMIM come together to create new political power," tweeted Jaleel, who heads Maharashtra unit of the AIMIM and represents Aurangabad Lok Sabha seat in the neighbouring state.

He told reporters that both the parties shared the same "ideology" that the country should run according to Constitution.

Jaleel said the alliance will emerge a strong challenger for the BJP and the Congress, and will make impact on the upcoming polls.

"The alliance with the BTP is a matter of pride for the AIMIM. There is great enthusiasm among people over this tie-up. People in Gujarat will choose us as an alternative," he said.

The BTP has two MLAs in the Gujarat Assembly who had refrained from voting in the Rajya Sabha elections held in June last year.

The tribal party had contested the 2017 Assembly elections in alliance with the Congress.

But after the newly-elected members of Congress in Rajasthan's Dungarpur district Panchayat voted for a BJP nominee for the president's post, which queered the pitch for the BTP-backed candidate, Vasava announced the severing of its alliance with the Congress in December.

The BTP had allied with the Congress in Rajasthan and supported Chief Minister Ashok Gehlot during the revolt by then deputy chief minister Sachin Pilot earlier last year.

Elections to six municipal corporations, including Ahmedabad, 55 municipalities, 31 district panchayats and 231 taluka panchayats were supposed to be held in November 2019, a month before their five-year terms came to end, but were postponed by three months in view of the COVID-19 pandemic.