'I am resigning so that the image of the party is not damaged because of my mistakes,' Mansukh Vasava says in a letter 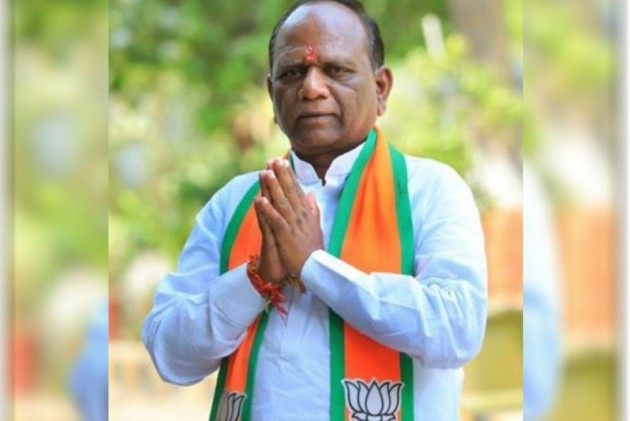 Gujarat BJP MP and former Union minister Mansukh Vasava, who has been vocal on tribal issues, on Tuesday quit the party and said he would resign from Lok Sabha in the budget session of Parliament.

A six-term MP from Bharuch, Vasava in his letter to Gujarat BJP president C.R. Paatil said, "I am resigning so that the image of the party is not damaged because of my mistakes. I have been a loyal worker of the party, so please forgive me."

In the letter to Paatil dated December 28, Vasava said he will resign as Bharuch MP after meeting the Lok Sabha Speaker during the budget session of Parliament.

Vasava said he tried his best to be loyal to the party and assimilate the party's values in his life, adding he is human and prone to mistakes.

"I am ultimately a human and humans tend to commit mistakes. To ensure that the party does not suffer due to my mistakes, I resign from the party, whose forgiveness I seek," the tribal leader said in the letter to Paatil.

"Paatil has spoken to him and assured him that any issue he has will be resolved. Vasava is a senior MP from Gujarat and we will resolve all his issues," Pandya said.