Three people have been arrested in connection with the case, police said 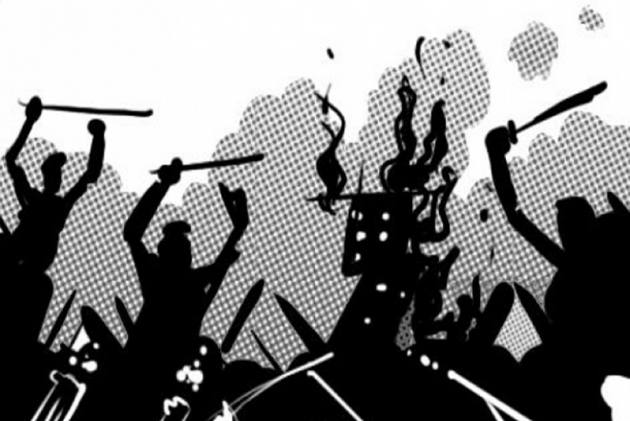 In a shocking case of caste-based violence, a Dalit man in Ahmedabad was attacked by 11 people for merely sporting a long moustache.

According to the police, the incident occurred on Sunday night and so far, three people have been arrested in connection with the case.

The victim has been identified as Suresh Vaghela (22), a member of the Scheduled Caste community.

In his complaint, Vaghela alleged that 11 members of an Other Backward Classes (OBC) group attacked him for sporting a moustache, Deputy Superintendent of Police D S Vyas said adding that Vaghela is undergoing treatment.

Vaghela's FIR stated that the group, led by one Dhama Thakor, gathered outside the former's house in Karathkal village on Sunday night and hurled casteist abuses over his moustache.

The group then attacked Vaghela with a sharp weapon as well as sticks, and his sister was also injured in the attack, the complaint stated.