Visiting the site of the tragedy, Gujarat Chief Minister Vijay Rupani said the audit would find out if educational establishments in the state have proper equipment and facilities to deal with fire incidents. 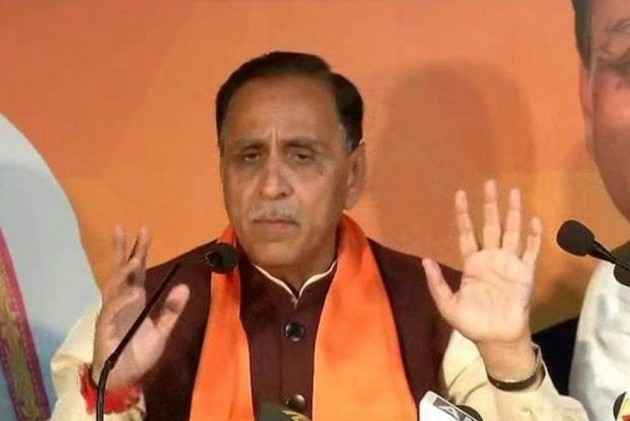 Gujarat Chief Minister Vijay Rupani Friday ordered a fire safety audit of schools, colleges and coaching centres following a massive blaze which engulfed a four-storey commercial complex in Sarthana, Surat, killing at least 20 teenage students, many of whom jumped and fell to their deaths while some were suffocated.

Visiting the site of the tragedy, Rupani said the audit would find out if educational establishments in the state have proper equipment and facilities to deal with fire incidents.

He said the fire audit would also cover hospitals, malls and other commercial buildings of major cities and towns in the state.

"Nineteen youngsters, all in their 20s, have died in the fire incident here. I'm told these youngsters were trapped in the building as the fire destroyed the staircase. Around three to four died after they jumped off the building," he said.

"We have already ordered an inquiry into the incident. To avoid such tragic incidents, I have asked officials to conduct fire safety audit of all schools, colleges, hospitals, malls and other commercial buildings. We will check if they have proper fire fighting equipment," Rupani told reporters.

He added that the state government has brought in forensic experts to find the exact cause of the fire.