Till now, around 80 lions have been sent to different national and international zoos, including those in London, Zurich and Prague. Zoos situated in 21 states in the country have received 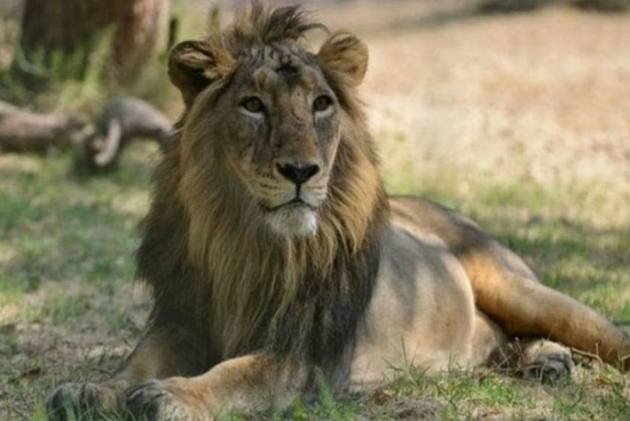 At least 40 Asiatic lions from Sakkarbaug Zoo in Gujarat will be given to zoos across the country in exchange of other wild animals to be housed at the newly opened Kevadia Jungle Safari near the Statue of Unity in Narmada district, an official said on Friday.

"Sakkarbaug Zoo has been authorised by the Central Zoo Authority for captive breeding of Asiatic lions and six other species. As many as 46 lion cubs were born in the zoo between April 2020 till July this year, which itself is a record for the facility," Vasavada said.

In A First, 8 Asiatic Lions Test Covid Positive In Hyderabad, Other Zoos Closed For Visitors

Bears, Ferrets And Big Cats Get Covid-19 Vaccine At US Zoo

Now, under the animal exchange programme, 40 Asiatic lions of this zoo will be traded with zoos across the country for different wild animals, range forest officer of the zoo Nirav

Makwana said, adding that the zoo is the only breeding centre in the country for the captive breeding of Asiatic lions.

"In the last five years, the birth rate of lions has gone up significantly. Since the newly opened zoo in Kevadia needs more wild species, we have decided to trade 40 of our lions with other zoos to get various wild species under the CZA's exchange programme," Makwana told reporters.

The list of animals that Gujarat will receive in exchange is still being finalised, as the process has just commenced, he added.

Till now, around 80 lions have been sent to different national and international zoos, including those in London, Zurich and Prague. Zoos situated in 21 states in the country have received.

Asiatic lions from Sakkarbaug in exchange for rare animals such as hippopotamuses and bison, the official said.