Dera Sacha Sauda chief Gurmeet Ram Rahim was on Thursday given life term in the journalist murder case by a special CBI court. 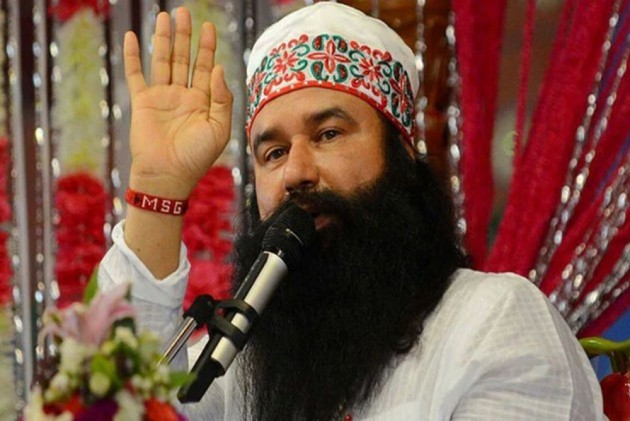 Dera Sacha Sauda chief Gurmeet Ram Rahim was on Thursday was given life term in the journalist murder case by a special CBI court.

The Dera Sacha Sauda chief and the three others convicted last Friday in the case appeared before the court through video conferencing.

None Of The Prisoners Have Ever Seen Ram Rahim, Only Been Told He Is Lodged There, Claims Rohtak Jail Prisoner Out On Bail

On January 11, special CBI Court judge Jagdeep Singh had convicted the four men for the murder of journalist Ram Chander Chhatrapati in 2002.

All the four were convicted under section 302 (murder) and 120 B (criminal conspiracy) of the Indian Penal Code.

Ram Rahim appeared through video conferencing from Sunaria jail in Rohtak, where he is already serving a 20-year-sentence in a rape case.

Ram Rahim had been named as the main conspirator in the case which dates back to 2002.

Ram Rahim's conviction on August 25, 2017, had led to violence in Panchkula and Sirsa, leaving 41 people dead and over 260 injured.

The court had allowed authorities in Haryana to produce the disgraced sect chief and three others before it through video-conferencing for their sentencing.

Chhatrapati, editor of newspaper 'Poora Sach' was shot at in October 2002 after his newspaper published an anonymous letter narrating how women were being sexually exploited by Gurmeet Ram Rahim at the Dera headquarters in Sirsa.

The journalist later succumbed to injuries and a case was registered in 2003. The case was handed over to the CBI in 2006.