'Had Kejriwal Visited JNU...': AAP On Why Delhi CM Did Not Go To Campus After Violence

Kejriwal has been receiving flak for not visiting the spot after masked men armed with sticks attacked students and teachers. 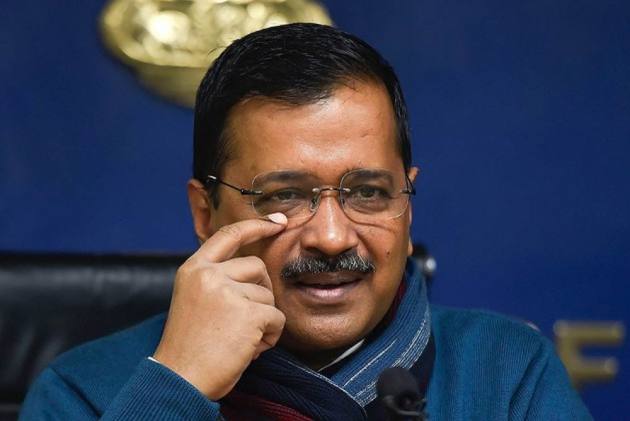 The Aam Aadmi Party (AAP) on Monday said that had Delhi Chief Minister Arvind Kejriwal gone to JNU after Sunday's violence, the BJP would have vitiated the atmosphere there and blamed it on him.

Kejriwal has been receiving flak from some quarters for not visiting the spot after masked men armed with sticks attacked students and teachers and damaged property on the campus.

Responding to the criticism, AAP leader Sanjay Singh said that had Kejriwal gone to the spot, the BJP would have vitiated the atmosphere there and blamed it on him.

He said that a response must be sought from Union Home Minister Amit Shah in the matter under whom the Delhi Police functions.

Late Sunday night, Singh visited AIIMS and interacted with the injured students getting treatment there.

"The law and order situation is in shambles in the national capital. Why is Amit Shah sleeping? What has happened is very unfortunate. It has shocked the whole country and it is a very worrying issue for us," he said.

However, he refuted report that it is a political issue, saying deteriorating law and order situation is the issue here.

"We have come here to express our solidarity with the students here," he said.

Reacting to the violence, Kejriwal on Sunday tweeted, "I am so shocked to know about the violence at JNU. Students attacked brutally. Police should immediately stop violence and restore peace. How will the country progress if our students will not be safe inside univ campus?"

Kejriwal said he also spoke to the Lieutenant Governor over the issue.