Founder of Lashkar-e-Taiba, Hafiz Saeed was travelling to Gujranwala from Lahore to get pre-arrest bail in terror financing cases registered against him there when he was arrested on July 17. Saeed is being kept at the Kot Lakhpat jail Lahore in high security. 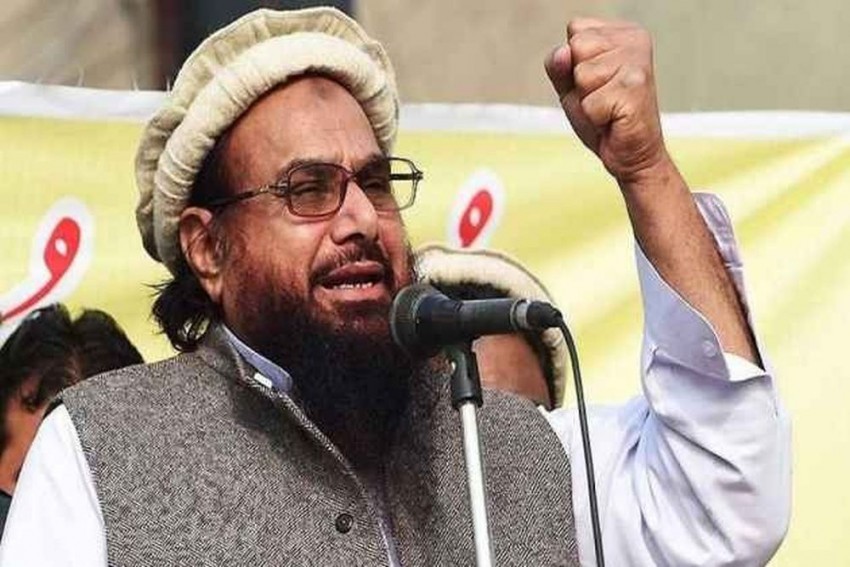 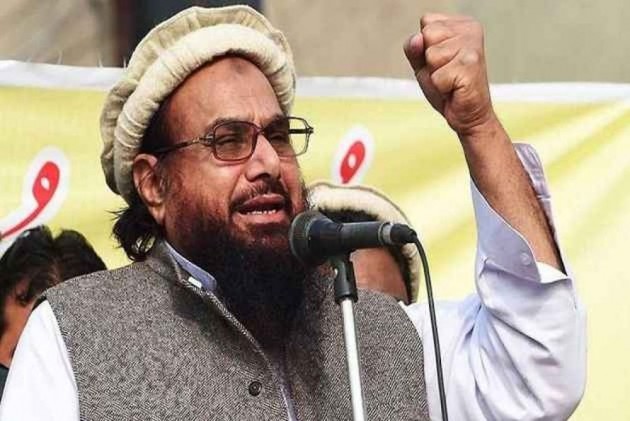 Mumbai terror attack mastermind and Jammat-Ud-Dawah chief Hafiz Saeed was declared guilty of "terror financing" by the Counter-Terrorism Department (CTD) in a Pakistani court on Wednesday.

Saeed, a UN-designated terrorist whom the US has placed a USD 10 million bounty on, was presented before the Anti-Terrorism Court (ATC) Gujranwala, some 80-km from Lahore, in high security where he was charge-sheeted of terror financing by the CTD of Punjab police.

A CTD official told PTI that it submitted challan in the ATC declaring Saeed guilty of terror financing.

"Since the case is related to Mandi Bhauddin district of Punjab, therefore, the prosecution requested the court to shift it to Gujrat ATC court (some 200-km from Lahore)," he said.

On the prosecution's request, the ATC Gujranwala shifted the case to the Gujrat ATC. He said next hearing of the case (which is yet to be fixed) will be held in the Gujrat ATC.

Founder of Lashkar-e-Taiba, Saeed was travelling to Gujranwala from Lahore to get pre-arrest bail in terror financing cases registered against him there when he was arrested on July 17. Saeed is being kept at the Kot Lakhpat jail Lahore in high security.

Saeed-led JuD is believed to be the front organisation for the LeT which is responsible for carrying out the 2008 Mumbai attacks that killed 166 people. He was listed under UN Security Council Resolution 1267 in December 2008.

The CTD on July 3 registered 23 FIRs against 13 JuD leaders including Saeed on the charges of terror financing in different cities of Punjab province.

Since the Imran Khan government has taken control of the JuD and its charity wing Falah-i-Insaniat Foundation (FIF) properties including seminaries and mosques across the country following immense international pressure built up after Pulwama attack, Saeed was keeping a low profile at his Lahore's Jauhar Town residence. He was even barred from entering the JuD headquarters in Lahore and Muridke.

The Pakistani government had also arrested the JuD's second-in-command Abdul Rehman Makki, who is brother-in-law of Saeed, on the charges of making a public speech and terror financing charges.

The CTD said it booked Saeed and his 12 aides for 'terror financing' in 23 cases after "irrefutable evidence” against them was detected.

The cases have been registered in Lahore, Gujranwala & Multan for collection of funds for terrorism financing through assets/properties made and held in the names of Trusts/ Non Profit Organisations (NPO) including Al-Anfaal Trust, Dawatul Irshad Trust, Muaz Bin Jabal Trust, etc.

The CTD said investigation launched into financing matters of proscribed organisations -- JuD and LeT -- in connection with the implementation of UN Sanctions against these Designated Entities & Persons as directed by NSC (National Security Committee) in its Meeting of January 1, 2019, chaired by the Prime Minister Imran Khan for implementing the National Action Plan.