Gaston Browne told local media that he has given "clear instructions" to the Dominican authorities to repatriate Choksi to India. 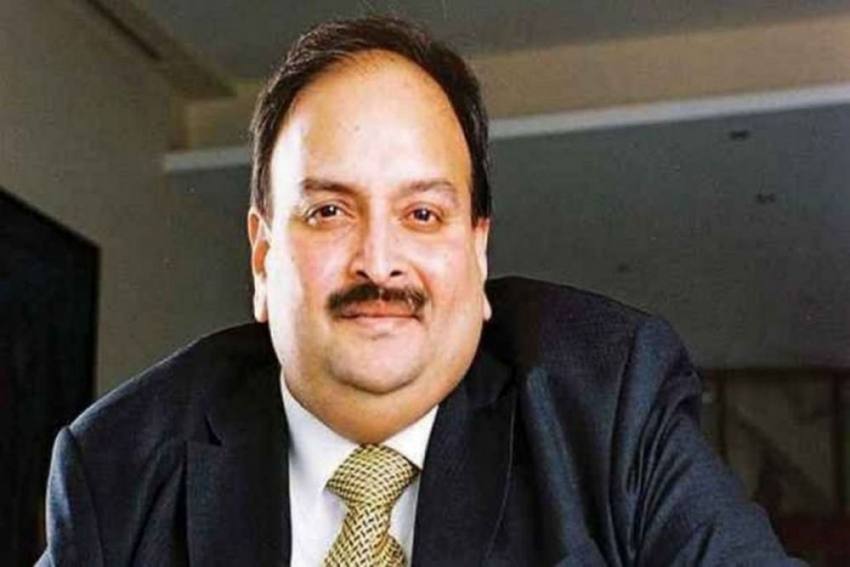 Following reports of Choksi's arrest in Dominica on Tuesday night (local time), Browne told local media that he has given "clear instructions" to the Dominican authorities to repatriate Choksi to India.

"We asked them not to repatriate him to Antigua. He needs to return to India where he can face the criminal charges levelled against him," Antigua News Room, a media outlet, quoted Browne's interaction with journalists in Antigua and Barbuda.

Choksi will not have the same rights in Dominica as he has in Antigua and Barbuda, where he had been staying since 2018 after taking citizenship in 2017 under the Citizenship by Investment programme, Browne indicated.

The prime minister believes for this reason, it would be easy for Dominica to repatriate him directly to India, the report said.

Choksi, who had recently fled from Antigua and Barbuda, was captured after an Interpol Yellow Notice was issued against him.

A Yellow Notice is issued by the Interpol to track missing persons.

Choksi, who is wanted in a Rs 13,500-crore loan fraud in the Punjab National Bank, was last seen going for dinner in his car in Antigua and Barbuda on Sunday.

The businessman's lawyer, Vijay Aggarwal, had confirmed that Choksi had been missing since Sunday.

The reports of Choksi gone missing created a flutter in the Caribbeans island country after the opposition raised the issue in the Antigua and Barbuda Parliament.

Responding to the opposition, Prime Minister Browne had said his dispensation was "collaborating" with the Indian government, neighbouring countries and international police organisations to try and locate him.

Nirav Modi, lodged in a London jail, is contesting his extradition to India after repeated denial of his bail by courts.

Choksi had taken citizenship in Antigua and Barbuda in 2017 and fled India in the first week of January 2018. The scam came to light subsequently.