BJP MLA Umesh Sharma Kau, who had been assigned the task of dissuading Uttarakhand minister Harak Singh Rawat amid reports about his likely resignation on Saturday, said the cabinet minister's grievance has been addressed and no one is going anywhere. 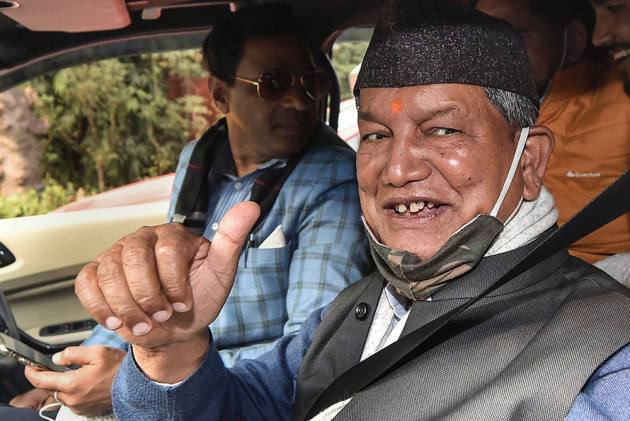 He said the issue has been settled with the help of Union Home Minister Amit Shah, BJP leader Anil Baluni and Chief Minister Pushkar Singh Dhami.

His proposal for a medical college in Kotdwar has been accepted and he has also been assured that the budget for the project will be released by Monday, Kau said.

When asked whether Rawat had agreed not to resign, the MLA from Raipur said "no one was going anywhere".

Tyranny Under AFSPA: Don’t Cry For Nagaland, Mainland India. You Never Do

"We will all work as true soldiers of the BJP," Kau said.

Rawat left a cabinet meeting in a huff late on Friday night, triggering speculation that he might resign from Dhami's cabinet.

Sources said Rawat left the meeting as he was angry that a proposal for a medical college in Kotdwar assembly constituency was not being cleared by the cabinet.

However, Pradesh BJP president Madan Kaushik denied that Rawat had resigned telling a news channel that reports about his resignation were just a rumour.

There was also talk about the resignation of Kau.

However, the MLA's son Gaurav Sharma denied this saying they were surprised when the news was flashed by some TV channels on Friday night.

Interestingly, Kau received a call from Delhi soon after the speculations began and he went to meet Rawat apparently to dissuade him.

Both Harak Singh Rawat and Kau were among 10 MLAs who had rebelled against Harish Rawat in 2016 and crossed over to the BJP.

Harak Singh Rawat is the forest minister in Dhami's cabinet.