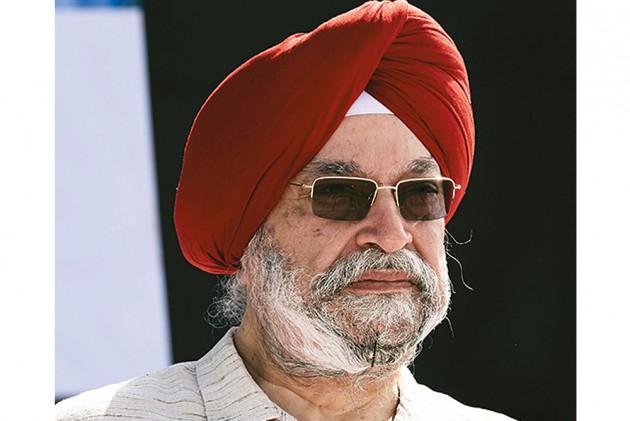 Sanjay Raina posted three pictures on Twitter on Thursday morning showing passengers standing extremely close to each other during a security check at the airport.

In his response, Puri said that he had discussed the matter with Arvind Singh, Chairman, and Airports Authority of India (AAI).

"We will check the facts & take immediate corrective action," the minister added.

The AAI manages more than 100 airports across India, including the Srinagar airport.

In April, the AAI had issued guidelines to its airports wherein it said sufficient staff must be deployed near washrooms, X-ray machines and conveyor belts to ensure that passengers maintain social distancing norms.

Alternate check-in counters may be opened and that too well-in advance so as to stagger the crowd and avoid congestion, the guidelines noted.