A bench headed by Chief Justice N V Ramana took note of the submissions of senior advocate Kapil Sibal that no action has been taken against those who made the hate speeches despite the registration of FIR. 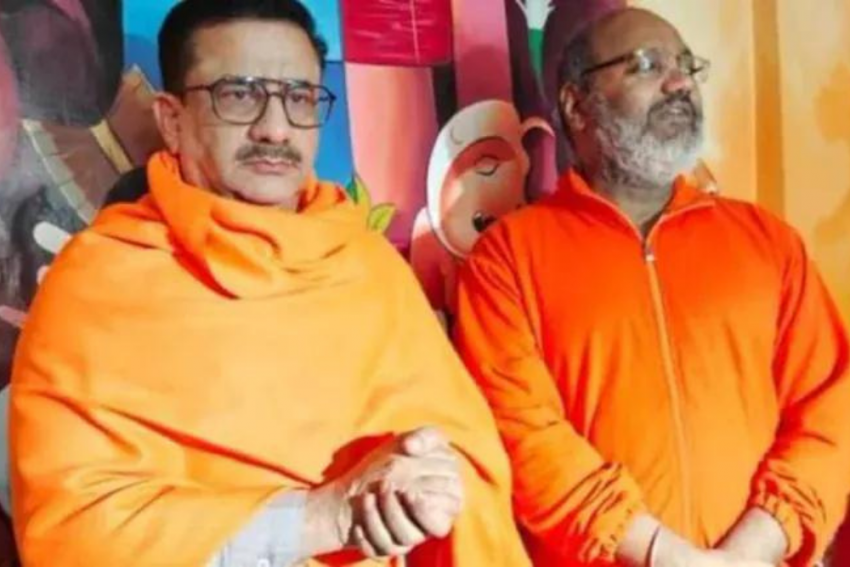 The Supreme Court on Monday agreed to hear a PIL seeking action against those who made hate speeches during the recent ‘Dharam Sansad’ held at Haridwar in Uttarakhand.

A bench headed by Chief Justice N V Ramana took note of the submissions of senior advocate Kapil Sibal that no action has been taken against those who made the hate speeches despite the registration of FIR.

“I have moved this PIL in respect of what happened in Dharam Sansad in Haridwar on December 17, and 19th. We are living in difficult times where slogan in the country has changed from ‘Satyamev Jayate’,” Sibal said.

Following Sibal's arguments, the CJI has agreed to hear the matter.

What is the 'Dharam Sansad' case?

A 'dharm sansad', organised by Hindu groups in Haridwar, Uttarakhand, between December 17-19 last year sparked controversy and outrage after incendiary speeches by several religious leaders against Muslims surfaced online and went viral.  The 'dharam sansad' was reportedly organised by Narsinghanand Saraswati, head priest of a temple in Ghaziabad. The leaders are now under the police radar for inciting violence against Muslims. After video clips of the event went viral, opposition parties have also demanded exemplary punishment for the guilty. However, no arrests have been made in the case yet.