The much-awaited retrospective programme "Harry Potter 20th Anniversary: Return to Hogwarts" will exclusively premiere on Prime Video on January 1 in India, the streamer announced on Tuesday. 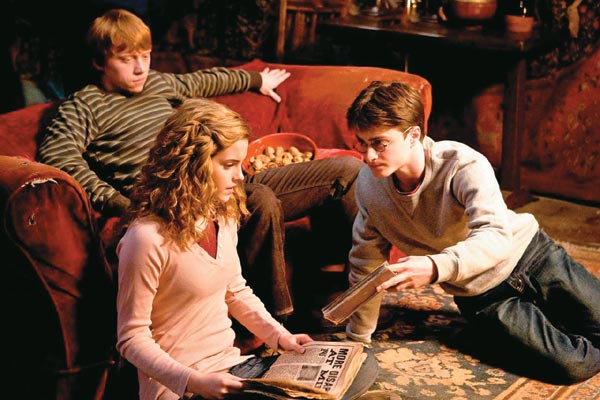 The event, an HBO Max original, will be available on Prime Video at 2.30 pm for the subscribers across the country.

The retrospective special aims to take fans of the blockbuster franchise on a "magical first-person journey through one of the most beloved film franchises of all time", as it reunites lead stars Daniel Radcliffe, Rupert Grint, and Emma Watson to celebrate the anniversary of the franchise's first film, "Harry Potter and the Sorcerer's Stone".

The 2001 fantasy film was directed by Chris Columbus and marked the beginning of the universally loved franchise, which culminated in 2011 with "Harry Potter and the Deathly Hallows – Part 2", the eighth movie in the series.

Explainer | What Is Delimitation? What Does It Mean For Jammu And Kashmir

The films, based on the eponymous novels by JK Rowling, chronicle the lives of a young wizard, Harry Potter, and his friends Hermione Granger and Ron Weasley, all of whom are students at Hogwarts School of Witchcraft and Wizardry.

Other cast members and filmmakers across all eight "Harry Potter" films will also be seen on the special.

HBO Max, a WarnerMedia-owned streaming platform, is yet to be launched in India.