Kanda will be facing Abhay Chautala of INLD (Indian National Lokdal) the lone MLA of the party in the Haryana Assembly, who had resigned from the seat earlier in support of farmers. 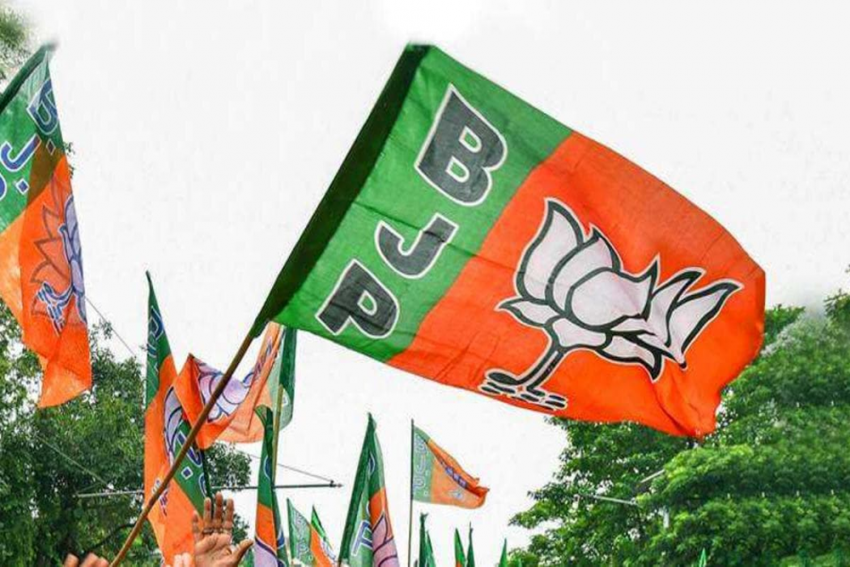 Amid ongoing farmers' agitation against centre's farm laws, the political parties in Haryana are eyeing the byelection of Ellenabad, set to be held at October 30. The Ellenabad slugfest is set to be hotly contested with the BJP-JJP candidate facing the challenge of reaching out to the electorate at a time when farmers not allowing BJP-JJP leaders to move freely in the state to hold public meetings or government functions.

Abhay Chautala of INLD (Indian National Lokdal)  the lone MLA of the party in the Haryana Assembly, who had resigned from the seat earlier in support of farmers. He is contesting again. Meanwhile, BJP on Thursday announced the candidature of Gobind Kanda. Kanda is the joint candidate of BJP and JJP (Jan Nayak Janta Party). Congress is yet to announce its candidate.

BJP candidate, Gobind Kanda, who is the elder brother of Gopal Kanda, the lone MLA of the Haryana Lokhit Party, joined the BJP last week. His father, the late Murlidhar Kanda, was an RSS worker. Kanda is known to be an influential leader due to his philanthropic activities in the state.

Kanda will file his nomination papers later on Thursday and state BJP chief OP Dhankar will accompany him. The nomination filing exercise ends on October 8.

Gobind Kanda had unsuccessfully contested the assembly elections in 2014 and 2019 from the Rania segment in the Sirsa district.  His brother and Sirsa MLA Gopal Kanda has been supporting the BJP in the 90-member Haryana Vidhan Sabha. 54-year-old

The INLD candidate Abhay Chautala during the October 2019 Haryana assembly elections won the seat by 12,000 votes.