The station is housed at the Renewable Energy Building. In this e-charging station, free charging facilities will be provided to all types of electric vehicles 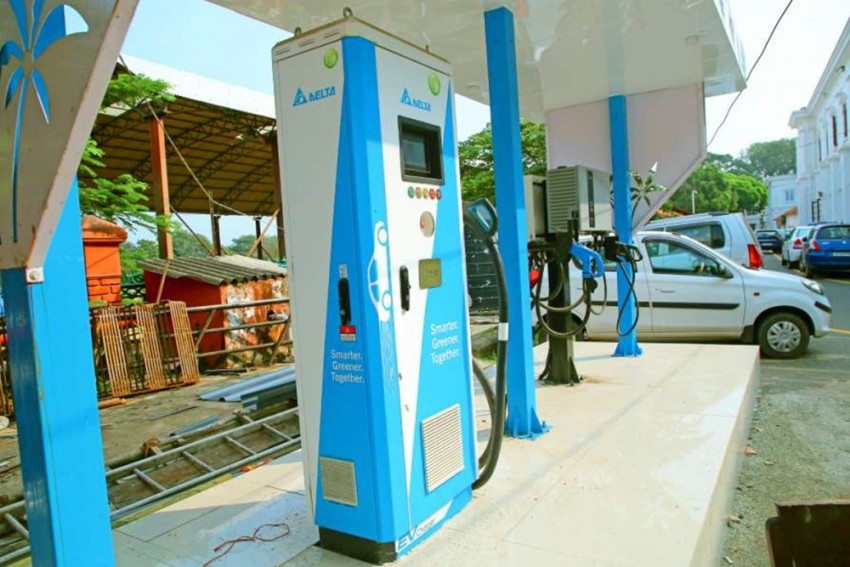 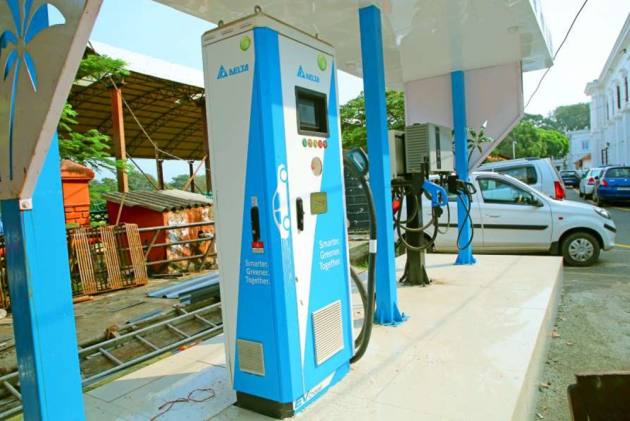 To promote the use of electric vehicles (e-vehicles) in Haryana, the first e-charging station in the state was inaugurated at Panchkula on Monday by Ministry of Petroleum and Natural Gas Secretary Tarun Kapoor.

The station is housed at the Renewable Energy Building. In this e-charging station, free charging facilities will be provided to all types of electric vehicles, an official release said.

On this occasion, Kapoor said if sufficient number of e-charging stations are available for e-vehicles, then more people will be able to use such vehicles.

He said petrol and diesel have to be imported from outside, but we have enough solar power, therefore, efforts are being made to install such e-charging stations in every corner of the country so that people can charge their vehicles without facing inconvenience.

Kapoor said now it is necessary to increase the circulation of e-vehicles in the electronic era.

For its use, the Haryana government has taken several necessary steps which have benefited the citizens greatly.

He said that with the availability of e-charging stations, citizens will develop an inclination towards e-vehicles.

Gupta also said during the year 2021, departments in Haryana will hire only e-vehicles.

He said it has been decided by the department to install e-charging stations at 500 places in the state so that there is a charging station every three kilometers.

Along with this, positive efforts are being made to provide e-charging stations on the national highways, he added.