Former external affairs minister Sushma Swaraj, who belonged to Haryana, passed away at AIIMS in Delhi after suffering a cardiac arrest. She was 67. 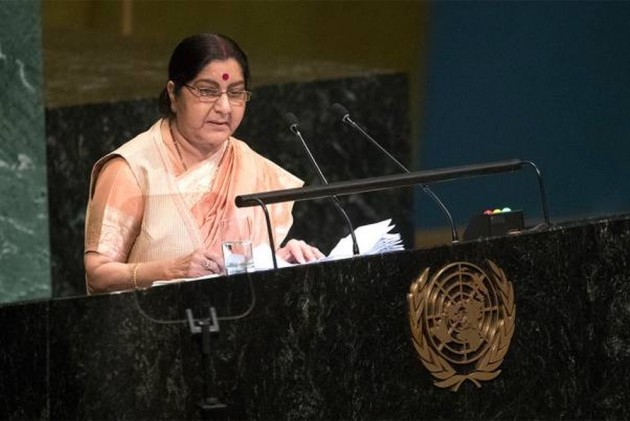 The Haryana government on Wednesday declared a two-day state mourning as a mark of respect for senior BJP leader and former external affairs minister Sushma Swaraj, who passed away a day ago.

"The state government has decided to observe a two-day state mourning as a mark of respect to the departed dignitary," an order issued by chief secretary's office said.

The national flag will fly at half-mast on Wednesday and Thursday in the state on all buildings where it is flown regularly, the order said.

Swaraj, who belonged to Haryana, passed away at AIIMS in Delhi after suffering a cardiac arrest. She was 67.