The Haryana government said the film is likely to have a harmful and negative impact on school and college going students. 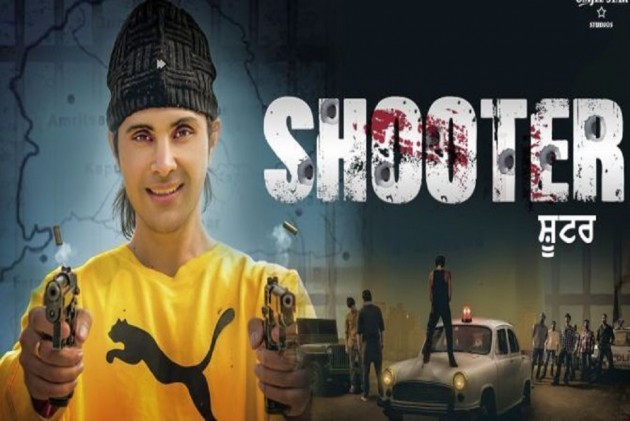 The Haryana government has banned the exhibition of Punjabi film, 'Shooter', with immediate effect, saying it is likely to have a harmful and negative impact on school and college going students.

According to a state government statement issued here Friday, the film shall be deemed “uncertified” in the state till further orders.

“The violent content and depiction of dark world of crime in the movie is likely to have a harmful and negative impact on school and college going students as they are vulnerable to be affected by glorification and depiction of crime and violence,” it said.

The screening of the movie might promote gangster and gun culture and thus, will negatively influence the impressionable minds of teenagers and youth, it added.