Justice Ranjan Gogoi''s tenure as judge and as CJI was marked by some controversies and allegations of sexual harassment, of which he was later cleared. 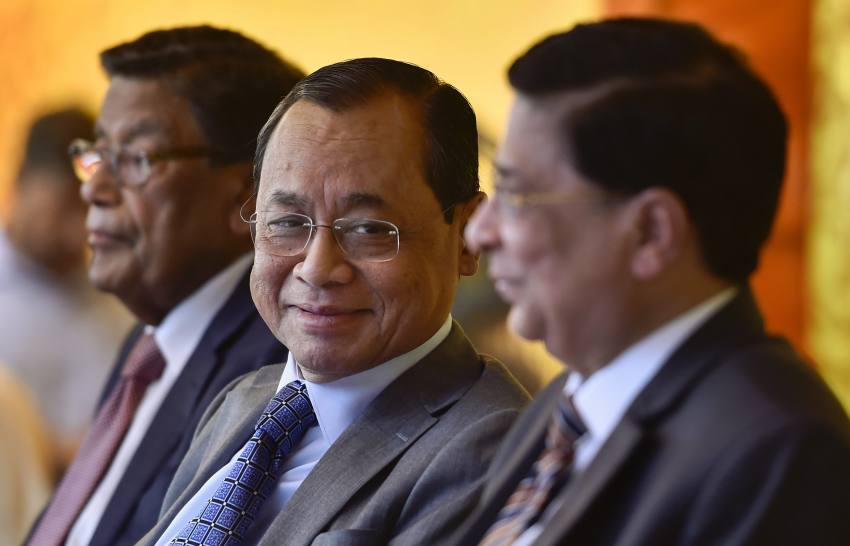 The Congress has lashed out at the nomination of former chief justice of India Ranjan Gogoi as a Rajya Sabha candidate.

In another tweet, Surjewala said: "Did PM Modi consider the advice of his former colleague and Law Minister and Finance Minister, Late Sh. Arun Jaitley before recommending ex-CJI, Ranjan Gogoi to the Rajya Sabha?"

Jaitley had once said that the verdicts are influenced by post-retirement jobs.

On Monday, former CJI Gogoi was nominated to the Rajya Sabha by the President of India.

Gogoi, the first person from northeast to reach the top of the judiciary and credited for bringing the curtains down on the decades-old politically and religiously sensitive Ayodhya land dispute, retired as the CJI on November 17 last year.

Justice Gogoi''s tenure as judge and as CJI was marked by some controversies and allegations of sexual harassment, of which he was later cleared.

Gogoi headed a bench which in a landmark verdict held that the office of the CJI is a public authority under the Right to Information Act, but "judicial independence has to be kept in mind" while disclosing information in "public interest".