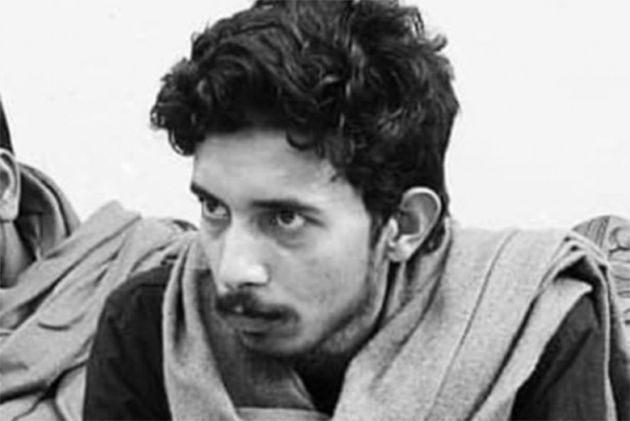 Activist Sharjeel Usmani will appear before the Pune Police for questioning in connection with an FIR lodged against him for an alleged hate speech he delivered during the Elgar Parishad conclave held this year.

The Bombay High Court Tuesday issued an order in this regard.

A case has been registered against former Aligarh Muslim University (AMU) student Sharjeel Usmani for “hurting religious sentiments” and he will be arrested from whichever state he is in, Maharashtra Home Minister Anil Deshmukh had said.

Prior to that, on February 2 the Pune Police had registered a case against Usmani, a former student leader of the Aligarh Muslim University (AMU), under IPC Section 153 (A) (promoting enmity between different groups on the ground religion, etc).

Meanwhile, the Opposition BJP in Maharashtra had demanded action against Usmani, accusing him of "hurting religious sentiments".

On Tuesday, a Bombay HC division bench of Justices S S Shinde and Manish Pitale asked the police not to take any coercive action against Usmani till March 16 when the court will hear his plea seeking to quash the case.

Usmani's counsel Mihir Desai on Tuesday told court his client had been summoned by the police on Wednesday. "He is willing to appear for questioning but he should not be arrested," Desai said.

The court then asked Usmani to appear before police on Wednesday and asked Additional Public Prosecutor J P Yagnik to inform police to not take any coercive action against Usmani till March 16.

The HC also directed Usmani to implead the complainant in the case as a respondent to the petition.

The FIR against Usmani was lodged based on a complaint by one Pradeep Gawade for alleged offensive statements against the 'Hindu community', 'Indian Judiciary' and 'Parliament' during the Elgar Parishad conclave held in Pune on January 30, 2021.

Usmani has sought for the FIR to be quashed, claiming there was no disharmony or violence at the conclave before or after his speech.

"The FIR is frivolous, baseless and was registered on the basis of certain select statements taken out of context from the speech of the petitioner. The petitioner in his speech has only identified a problem in the social construct of this day and has concluded with a solution to that problem," the plea said.

It added that the speech in totality appeals for a combat against the hatred in the society without any ill will or enmity against any religion, caste or community.

Organisers of the Elgar Parishad conclave have also issued statements supporting Usmani. However, soon after, Maharashtra BJP demanded action be taken against he organizers for "supporting" Sharjeel Usmani for his "anti-Hindu comments".

During the January 30 conclave, writer-activist Arundhati Roy, Justice (retd) B G Kolse Patil and former IPS officer S M Mushrif were among those who addressed the gathering.