The Delhi Assembly panel had earlier said that prima facie it had found that Facebook was complicit in aggravating the Delhi riots in northeast Delhi in February that left 53 dead and over 400 injured. 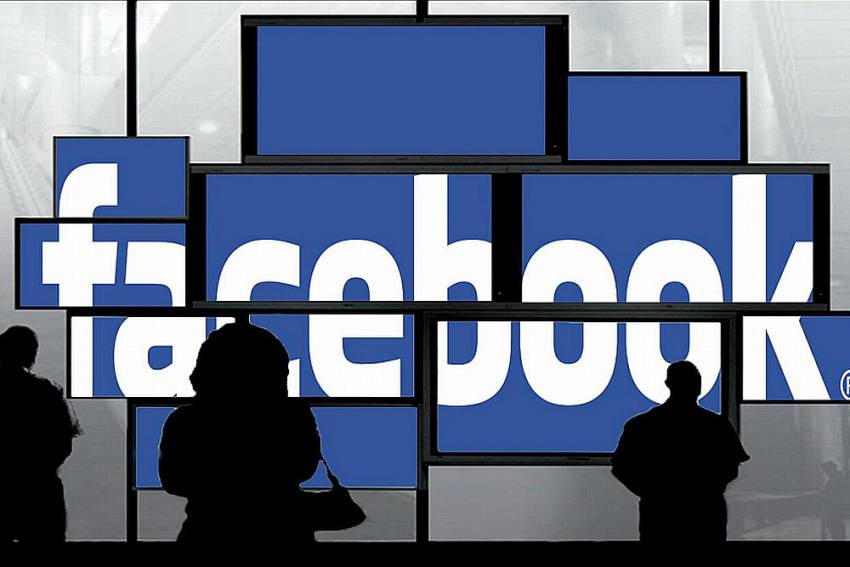 A Delhi Assembly panel decided on Tuesday to issue a "final notice" to Facebook after no representative appeared before the committee that is hearing allegations against the social media giant.

During proceedings, Peace and Harmony Committee Chairman and AAP MLA Raghav Chadha said non-appearance of any Facebook representative before the panel was not only "contempt" of Assembly, but also an "insult" of the 2 crore people of Delhi.

The panel had issued a notice to Facebook India vice president and managing director Ajit Mohan last week, asking him to appear before it on September 15 in connection with complaints about the social media giant's alleged deliberate inaction to curb hateful content in the country.

The Facebook lawyer, in a reply to the committee's notice, said the matter was under consideration of the Parliament, which is "untenable", Chadha said. "The failure of Facebook to appear before the committee shows that it is trying to hide its role in the Delhi riots."

After consulting other members of the committee, Chadha decided to issue a final notice to Facebook.

"As per principle of natural justice, we should give a last chance to Facebook vice president and managing director to appear before the committee. Still, if he does not come, the committee will not desist from using all its powers including coercive steps," he said.

The panel, headed by AAP leader Raghav Chadha, is investigating the matter after it took cognisance of “several complaints” received from people based on an article published in the Wall Street Journal (WSJ) on August 14. The report titled ‘Facebook hate speech rules collide with Indian politics’ stated that Facebook allegedly chose not to apply hate-speech rules and deliberately did not act against the such content ahead of Delhi riots.

The panel had earlier said that prima facie it had found that Facebook was complicit in aggravating the Delhi riots in northeast Delhi in February that left 53 dead and over 400 injured.

Also Read: Anatomy Of A Riot

Last month, Facebook had said its social media platform prohibits hate speech and content that incites violence, and these policies were enforced globally without regard to political affiliation.

"While we know there is more to do, we're making progress on enforcement and conduct regular audits of our process to ensure fairness and accuracy," a Facebook spokesperson had said.