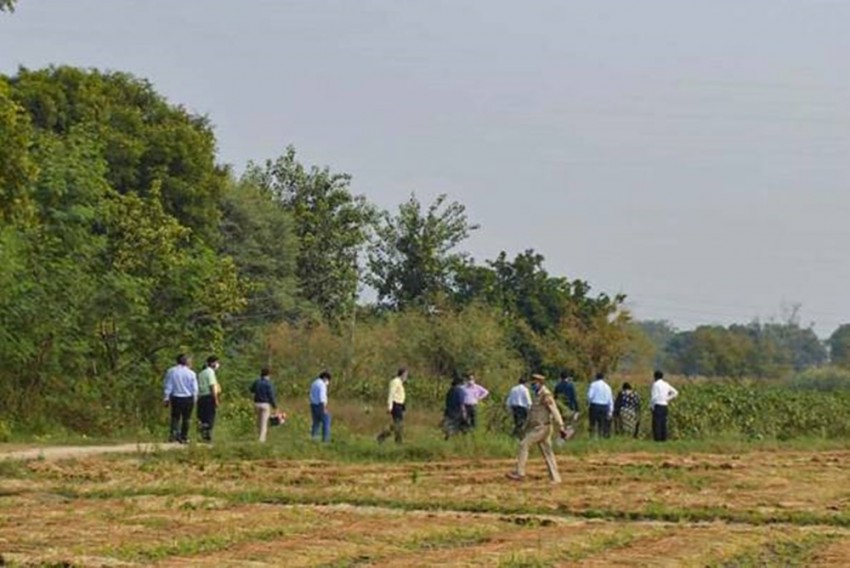 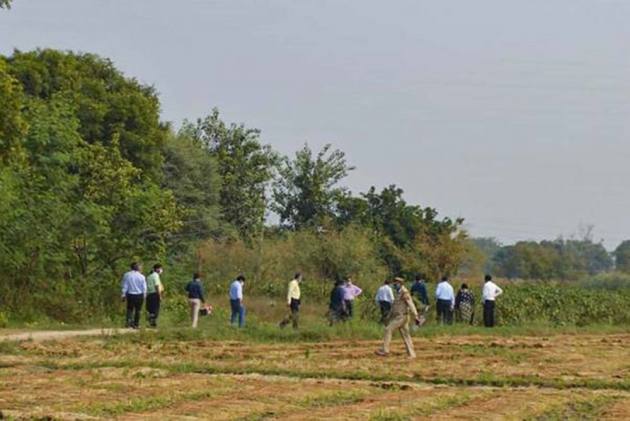 On September 14, a 19-year-old girl was allegedly gang-raped by four men after she rebuffed one of them. According to The Indian Express, the accused, Sandeep, was not happy with “change in the relationship” between the victim and him and this “aggravated his feelings” and “frustrated” him.

The woman died a fortnight later at Safdarjung Hospital in Delhi. The four accused have been in judicial custody since their arrest in September.

According to the chargesheet, the victim and Sandeep lived nearby and “he developed acquaintance with the victim two/three years back which gradually turned into love affair”. It states that “it also came on record” that they “used to meet in isolated places”, and that “these facts are supported by many villagers”.

As per the chargesheet, Sandeep had three phone numbers and several calls were made from those to a phone number belonging to the victim’s family. “However, all family members affirmed during their examination that they neither called nor spoke to Sandeep over the phone.”

“Investigation further revealed that when family member of the victim came to know about the mobile calls exchanged between victim and Sandeep, they had a wordy quarrel with Sandeep’s family in front of his house. This incident was witnessed by several villagers… Subsequently, the victim’s father also made oral complaint to (the pradhan’s son) about the phone calls made by the accused to the victim, as confirmed by witnesses…” the chargesheet states.