'Ramdas Athawale sought justice for an actress, but not for the poor girl from Hathras whose family was denied the right even to cremate her mortal remains', says Sena's Sanjay Raut. 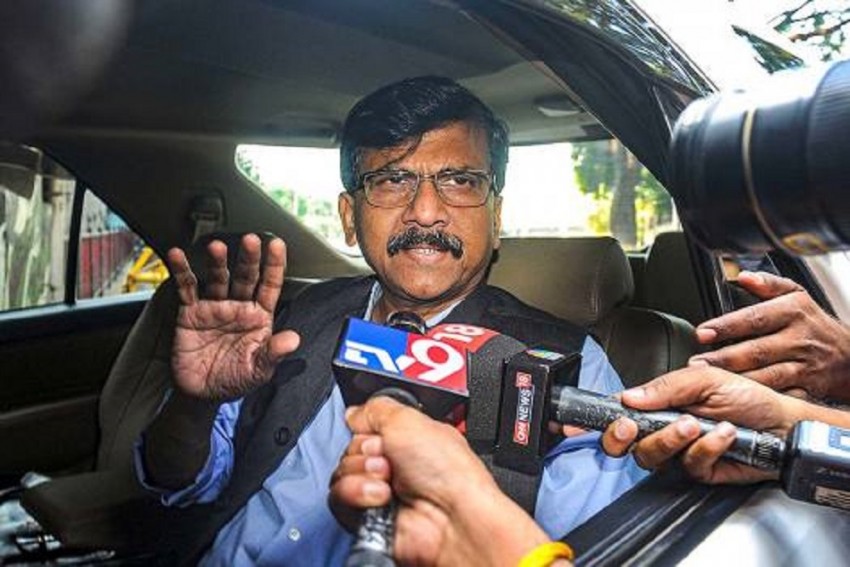 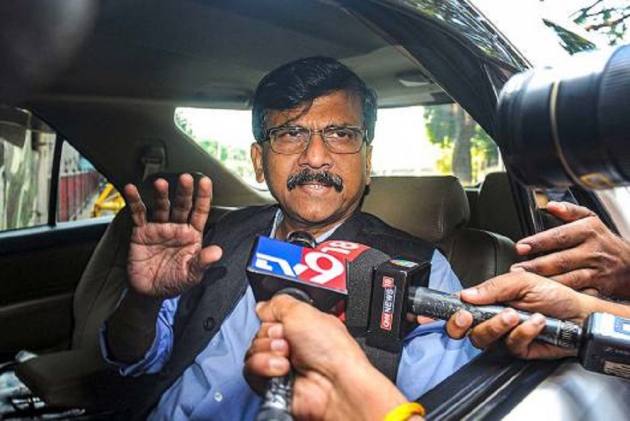 The Shiv Sena on Wednesday questioned the "silence" of dalit leaders and social media 'activists' on the gang-rape and brutal murder of a woman in
Uttar Pradesh's Hathras.

Speaking to reporters, Sena MP Sanjay Raut questioned the "hue and cry" generated by certain sections over the demolition of a "house roof" of an actress, an apparent reference to Kangana Ranaut.

"Is it that justice is sought only for a celebrity or an actress? Where is the media now which was screaming for justice for an actress whose house roof was demolished?" he said, while terming the Hathras incident "shocking and unfortunate".

The 19-year-old Dalit woman was raped in a village in Hathras by four men on September 14. After her condition deteriorated, she was referred to Delhi's Safdarjung hospital where she breathed her last on Tuesday.

The Sena chief spokesperson said it was "unfortunate" that once aggressive dalit movement has lost its lustre.

"(Union minister and RPI (A) chief) Ramdas Athawale sought justice for an actress, but not for the poor girl from Hathras whose family was denied the right even to cremate her mortal remains," he said.

"Where are those who were demanding President's rule in Maharashtra for justice to an actress?" he asked.

Raut clarified that Sena was not demanding resignation of Uttar Pradesh Chief Minister Yogi Adityanath over the incident.

Raut and Ranaut have been at loggerheads since the actress compared Mumbai to "Pakistan occupied Kashmir" (PoK), following the death of actor Sushant Singh Rajput in June this year.

Raut has also been made a party in the case filed in the high court by Ranaut against partial demolition of her bungalow by the Mumbai civic body.