Have Full Faith In Centre That It Will Take Steps To Deal With Slowdown: Arvind Kejriwal

The Delhi Chief Minister's remarks came amid demand by India Inc for a stimulus package to deal with the slowdown in various sectors of the economy. 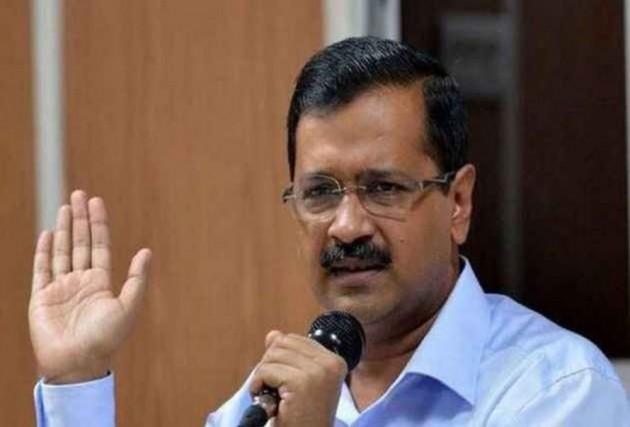 Delhi Chief Minister Arvind Kejriwal said on Friday that he has full faith on the central government that it will take concrete steps to deal with the economic slowdown.

This is one situation where the country has to stand as one and repair the economy, he said.

"I have full faith that in the coming times, the Centre will take concrete steps on it (economic slowdown). This is one situation where the country has to stand as one and repair the economy. Whatever steps the Centre will take to repair the economy, the Delhi government will give them full support. I am personally worried about the job losses," Kejriwal said on the sidelines of an event.

"It is a matter of grave concern, especially for auto sector, textile, real estate and others where we are seeing slowdown is becoming deeper," he said.

The remarks came amid demand by India Inc for stimulus package to deal with the slowdown in various sectors of the economy.