Sawant visited the family members of Parrikar at their private residence at Dona Paula near Panaji around 12 noon, before heading to the CM's Office at state Secretariat, Porvorim. 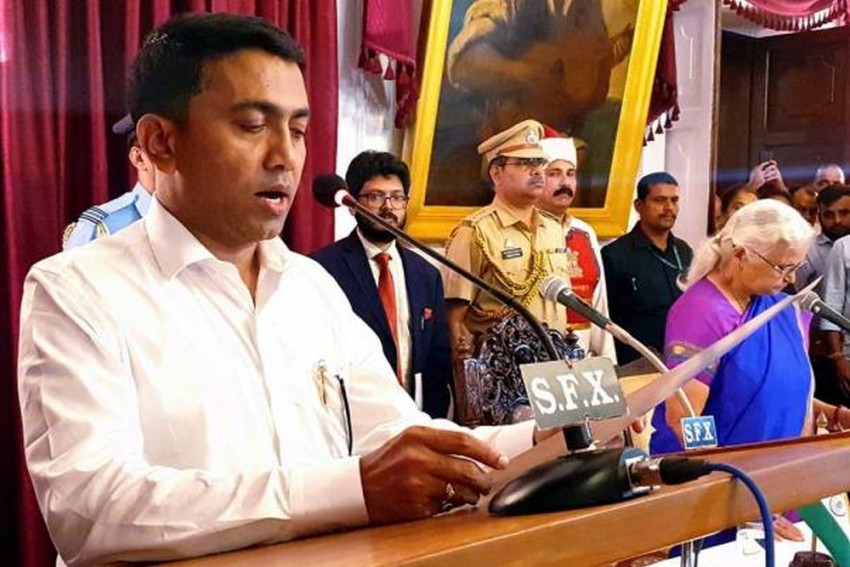 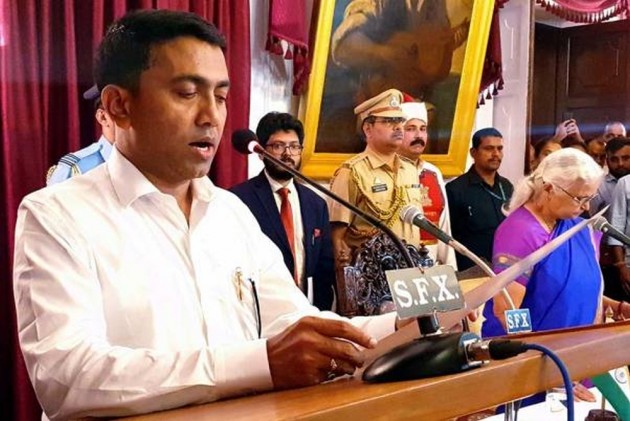 Pramod Sawant, the newly-appointed Chief Minister of Goa on Tuesday said his priority would be to reach out to every person and carry forward the "glorious legacy" of good governance left behind by his predecessor Manohar Parrikar and

Sawant visited the family members of Parrikar at their private residence at Dona Paula near Panaji around 12 noon, before heading to the CM's Office at state Secretariat, Porvorim.

"Parrikar's sons Utpal and Abhijaat are my friends. It is my duty to visit them after I become CM. I have not gone to office yet," Sawant told reporters outside Parrikar's residence.

Sawant, a BJP MLA, was sworn in as new Chief Minister just before 2 am Tuesday, hours after the cremation of Parrikar, as the BJP moved swiftly to snuff out Congress' attempts to wrest power in Goa.

Sawant, a protege of Parrikar, was Speaker of the Legislative Assembly when he was picked to be the successor of Parrikar.

"Manohar Parrikar is a father-like figure for me. He was my inspiration...every thing. I am here only because of him...I became MLA, then Speaker, and now CM only because of Parrikar," Sawant told reporters after meeting kin of the late chief minister.

When asked to list his priorities, Sawant said, "As a chief minister, my aim would be to reach out to every person and complete his works".

Sawant also appealed that he not be greeted with bouquets for being the new CM, as the state is in mourning over Parrikar's demise.

"I have taken charge with great humility and gratitude towards my idol and mentor Manohar bhai (Parrikar). I seek your blessings and support to carry forward the glorious legacy of commitment towards good governance," he said.

Meanwhile, BJP sources said the crucial floor test to prove the majority of the BJP-led dispensation will be held on Wednesday.

"Our BJP MLA and Deputy Speaker Michael Lobo will be the Protem Speaker who will conduct the proceedings of the floor test," a party leader said requesting anonymity

In the wake of the fluid political situation in Goa and Congress' repeated attempts to wrest power, the BJP leadership ensured that the new chief minister was in place quickly.

Sawant was sworn in by governor Mridula Sinha at Raj Bhavan at 1.50 am.

Sinha also administered the oath of office to 11 other ministers, including those from BJP's allies MGP and the GFP.

Parrikar died at his private residence Sunday evening due to pancreatic cancer. He was cremated with full state and military honours Monday evening.