Substitute Foreign Products With Those Made In India: PM Modi On 'Mann Ki Baat'

The outgoing year saw the spirit of 'Aatmanirbhar Bharat' echo throughout the country, PM Modi said. 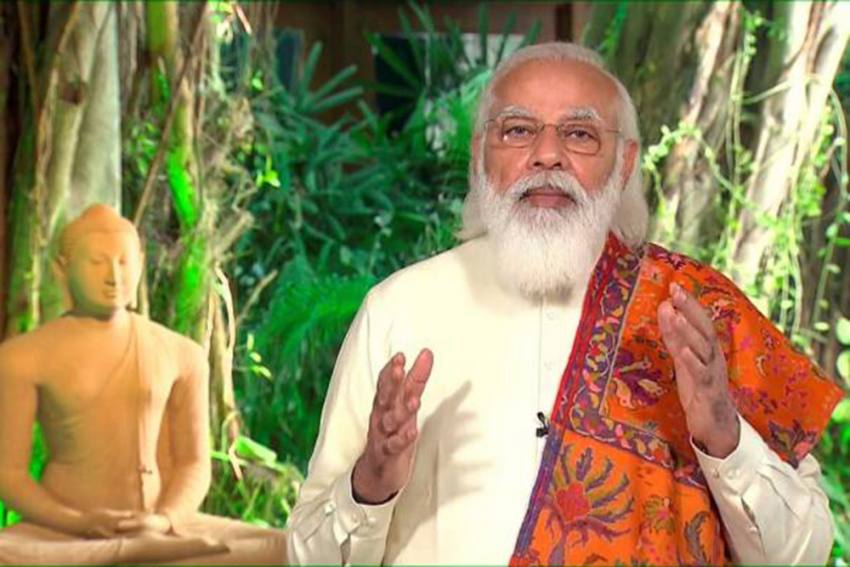 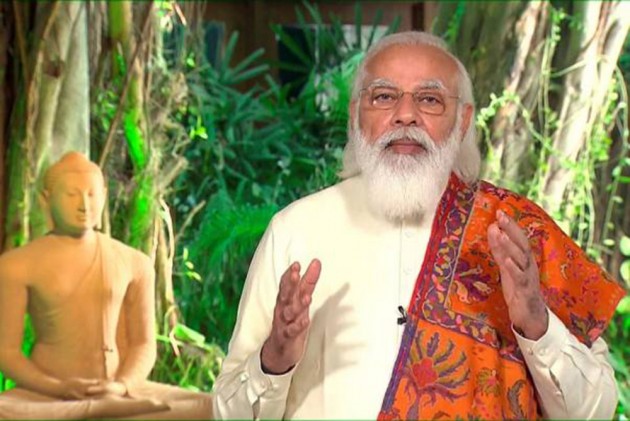 In his recent 'Mann Ki Baat' radio broadcast on Sunday, Modi said people have supported the 'vocal for local' campaign launched by his government as part of the 'Aatmanirbhar Bharat' programme and asked manufacturers and industry leaders to ensure that world-class products are made in the country.

The outgoing year saw the spirit of 'Aatmanirbhar Bharat' echo throughout the country, Modi said. "The call of 'vocal for local' is reverberating in each and every household…In such a scenario, it is time to ensure that our products meet global standards," Modi said.

Urging people to prepare a list of items they use and find out those which were manufactured abroad, he said they should substitute them with products manufactured in India.

“Let us search for substitutes made in India and let’s decide that henceforth we shall use products made through the hard work and sweat of the people of India. You make New Year resolutions every year. This time one has to certainly make a resolution for the country," the prime minister said.

In this context, he also made mention of Kashmiri saffron and said that his government is working to make it a "globally popular brand". The GI tag has given it a unique identity, he added.

During his address, he also paid tributes to several revered Sikh personalities, including sons of Guru Gobind Singh, saying their sacrifices helped safeguard the Indian culture.

"We pay tributes to the brave Chaar Sahibzaade, we remember Mata Gujri, we recall the greatness of Sri Guru Tegh Bahadur Ji, Sri Guru Gobind Singh Ji. We remain indebted to these greats for their sacrifices and their spirit of compassion," he said.

The prime minister also touched on the subject of wildlife conservation. Noting that the population of leopards in India has increased by over 60 per cent between 2014 and 2018, from 7,900 to 12,852, Modi described this as a big achievement.

He added that in the past few years, the population of lions and tigers too has increased and so has India’s forest cover.

Speaking of the feedback he received for his 'Mann ki Baat' broadcast on multiple platforms, he said the common factor has been that people have commended the country’s capabilities and the collective strength displayed by the countrymen during the pandemic. A novel experiment like 'Janta curfew' became an "inspiration" for the whole world, he said.

Millions of people across the country had stayed home on March 22 on the prime minister's appeal for a 'Janta curfew' to check the spread of coronavirus.

The prime minister also noted that teachers have prepared creative course material in this period of online studies and asked them to upload these materials on the Diksha portal run by the Education Ministry.