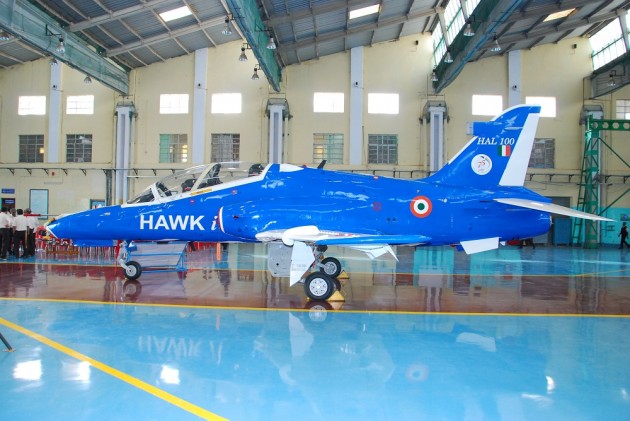 The test launch happened off the coast of Odisha. The aircraft was operated by HAL test pilots Wing Commander (Retd) P Awasthi and Wg Cdr (Retd) M Patel who executed the weapon released in a "textbook manner", successfully meeting all mission objectives.

The homegrown stand-off weapon, developed by Defence Research and Development Organisation's Research Centre Imarat (RCI), is the first smart weapon fired from an Indian Hawk-Mk132, the HAL said in a statement.

The telemetry and tracking systems captured all the mission events confirming the success of the trials.

The HAL said it was in discussions with Indian Armed Forces for the integration of various weapons on Hawk platform.