The court's permission was required as Section 3 of the Medical Termination of Pregnancy Act does not permit termination of pregnancy in case the period of gestation is more than 20 weeks. 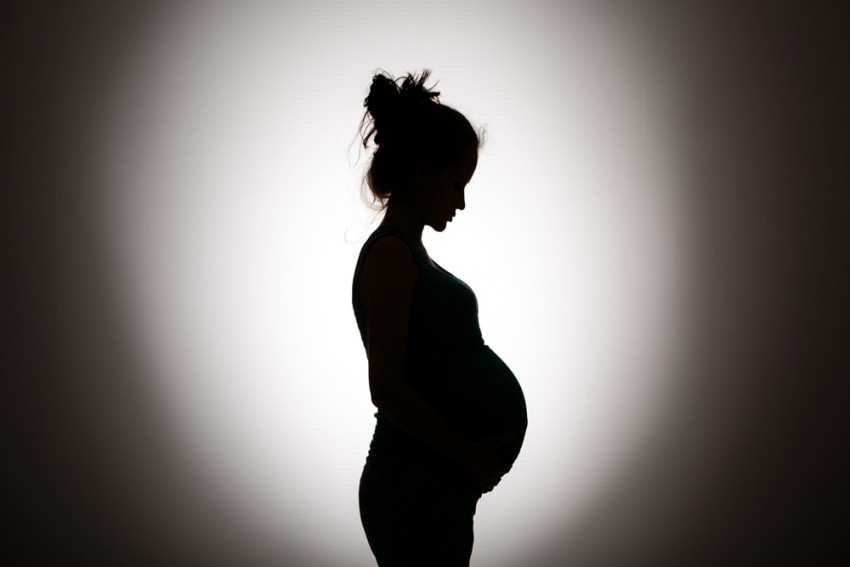 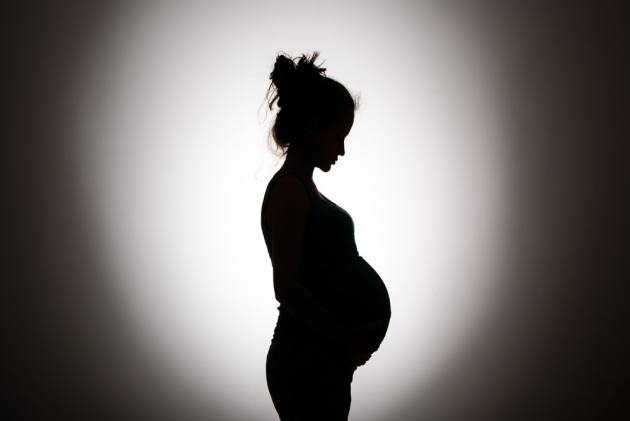 The Delhi High Court Monday granted permission to a woman for medical termination of her 25-week pregnancy as survival of the foetus, suffering from serious abnormalities, is unlikely.

The high court allowed the petition by the 25-year-old pregnant woman who was seeking permission to abort the foetus on the ground that it was suffering from Bilateral Agenesis and Anlyaramni, considering the report of AIIMS that the condition is poor and “survival of foetus is unlikely”.

“I see no reason to deny permission for medical termination of pregnancy. The petition is therefore allowed,” Justice Navin Chawla said.

The court's permission was required as Section 3 of the Medical Termination of Pregnancy Act does not permit termination of pregnancy in case the period of gestation is more than 20 weeks.

The high court had earlier directed the Medical Superintendent (MS) of AIIMS to forthwith constitute a board to examine the condition of the woman whose foetus was suffering from serious abnormalities.

It had asked the MS of All India Institute of Medical Sciences (AIIMS) to submit the report regarding the medical condition of the foetus and the possibility of the foetus not surviving the term of the pregnancy.

Advocate Sneha Mukherjee, representing the woman, submitted that the foetus would not survive till child birth as both the kidneys have not developed as yet and added that in the circumstances it would be futile to compel the petitioner to undergo the full terms of pregnancy.

The plea said during an ultra-sonography, conducted on the woman at the gestational age of 25 weeks, it was discovered that the fetus suffered from Bilateral Renal Agenesis (both kidneys absent) thereby making it incompatible with life.

However, the woman had crossed the 20 weeks mark and medical termination of pregnancy is restricted thereafter.

In January this year, the union cabinet had approved the Medical Termination Pregnancy (Amendment) Bill, 2020, which provides for enhancing the upper gestation limit from 20 to 24 weeks for special categories of women including survivors of rape, a victim of incest and other vulnerable women, like differently-abled and minors.

Seventh Round Of Talks Between Centre And Protesting Farmers End, Stalemate Continues