The Delhi High Court, which was hearing the police’s plea challenging the trial court order has extended stay on it until next date of hearing in November this year. 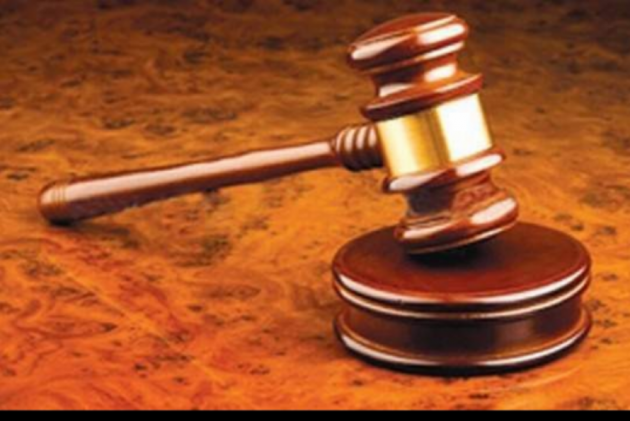 The Delhi High Court on Monday extended its stay on the police by trial court for its “callous and farcical” probe in a case of north east Delhi riots.

Justice Subramonium Prasad was informed by the Additional Solicitor General (ASG) S V Raju, representing Delhi Police, that they have not received the reply of complainant Mohammad Nasir in the matter.

The counsel Jatin Bhatt, appearing for Nasir, said he has filed the reply on Monday, the court said it was not on record and granted him a week’s time to bring it on record.

The court listed the matter for further hearing on November 15 and said “interim orders to continue”.

The high court, which was hearing the police’s plea challenging the trial court order calling its investigation into the case as callous and farcical, had on July 28 stayed the imposition of Rs 25,000 cost.

It had refused however to interfere with the trial court strictures against police investigation, saying it cannot expunge the remarks without a hearing.

The Sessions court order was passed on a plea challenging a magisterial court’s order directing Delhi Police to register an FIR on the complaint of one Mohammad Nasir, who lost his left eye after suffering a gunshot injury during the riots.

The high court had earlier issued notice on Delhi Police's plea against the trial court order and sought response of the complainant.

The ASG had said that at present, the main grievance was against the costs and the strictures.

He had submitted that an FIR pertaining to the alleged incident had already been thoroughly investigated and the accused was found to be not present at the spot at the relevant time and that all the probe will lead to one conclusion.

Advocate Mehmood Pracha, representing the complainant, had claimed that the police's stand was misleading and his client was under tremendous pressure to withdraw his pleas before court.

In its challenge to the trial court order, police said the imposition of fine, which was to be recovered from the station house officer (SHO) of Bhajanpura police station and his supervising officers, was unwarranted and uncalled for.

The plea, filed through advocates Amit Mahajan and Rajat Nair, contended that the July 13 order of the trial court was in violation of principles of natural justice as it was passed without giving any opportunity to the DCP to make his submissions, and that very serious remarks were made against the investigation even prior to the commencement of trial.

In the order, Additional Sessions Judge (ASJ) Vinod Yadav had pulled up the police for lack of efficacy and fairness in the investigation in the case and said that it had been done in a most casual, callous, and farcical manner.

It was the police stand that there was no need to register a separate FIR on the basis of the complaint as it had already registered one earlier and there was no evidence against the persons who allegedly shot him as they were not present in Delhi at the time of the incident.

The ASJ had said that Mohammad Nasir was free to exhaust his remedies available to him in accordance with the law to get a separate FIR registered in respect of his complaint.

Communal clashes had broken out in north-east Delhi on February 24, 2020 after violence between citizenship law supporters and protesters spiralled out of control leaving at least 53 people dead and around 700 injured. (With PTI inputs)