BJP MLA Madan Dilawar had complained to the Rajasthan Speaker, saying the merger of 6 BSP MLAs with Congress violated the anti-defection law. 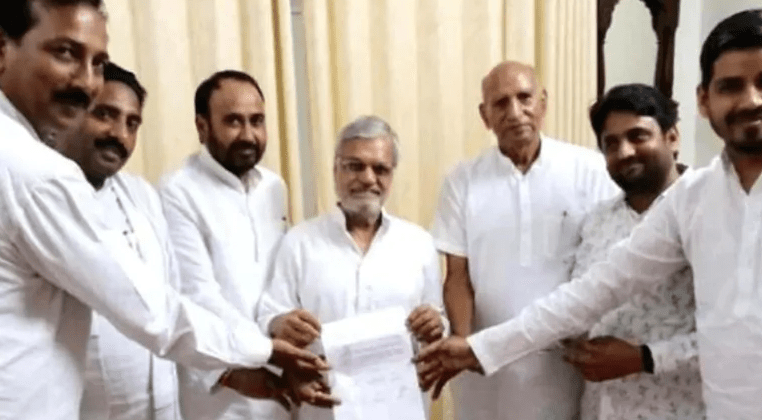 The Rajasthan High Court on Thursday issued notices to the Speaker and six MLAs who contested elections on a Bahujan Samaj Party and then merged with the Congress.

The court issued the notices while hearing a petition filed by the BSP against the merger of the MLAs into Rajasthan’s ruling party.

They have to submit the replies by August 11 and submit their side of the case.

Speaker C P Joshi rejected the complaint, amid the current crisis in the state where Chief Minister Ashok Gehlot is battling to retain a majority in the 200-MLA assembly.

Dilawar recently moved the high court and the BSP too has filed a petition against the merger.