He Has Himself 'Come From Jungle': TMC Hits Back At BJP's J P Nadda

Senior TMC leader Firhad Hakim wondered why Nadda did not see jungle raj at the Centre as faulty policies of the BJP government has led to the weakening of the economy. 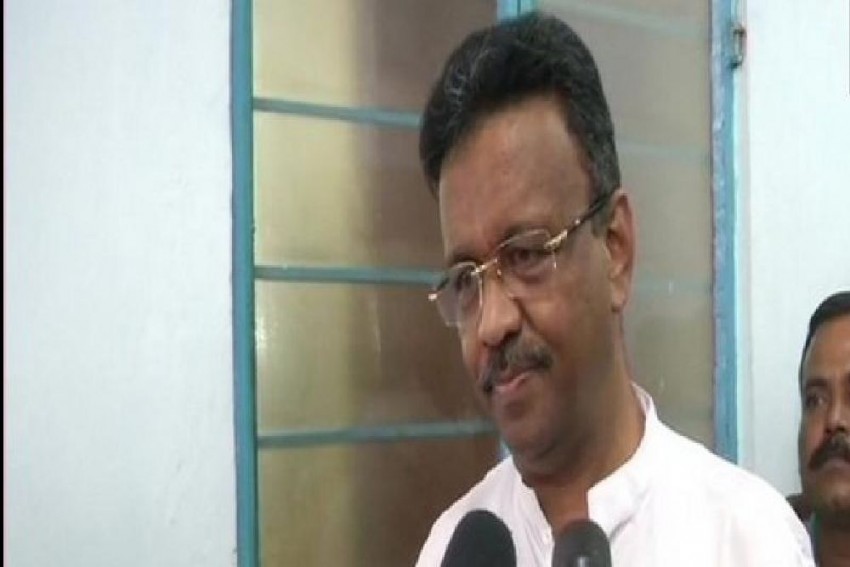 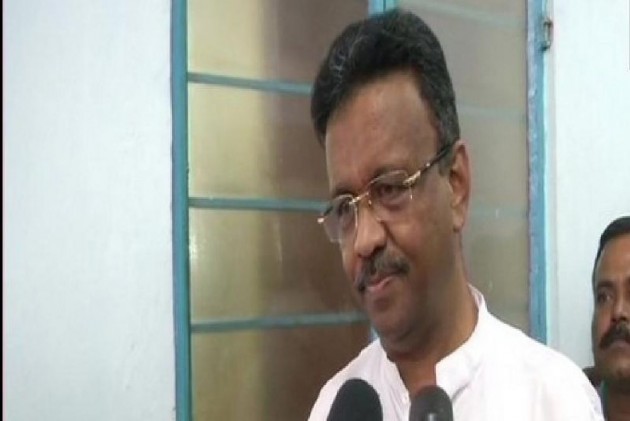 The Trinamool Congress hit back at BJP working president J P Nadda Saturday for his comment that jungle raj exists in Bengal and said that he cannot see development in the state as he has come from the jungle himself.

Senior TMC leader Firhad Hakim wondered why Nadda did not see jungle raj at the Centre as faulty policies of the BJP government has led to the weakening of the economy and job losses across the country.

"He(Nadda) himself has come from the jungle and that is why he sees jungle raj everywhere, even in the state of Bengal which has set a record in terms of developmental work.
This is unfortunate," Hakim, who is also a minister in the Mamata Banerjee government, said.

His comments follow Nadda's criticism of West Bengal Chief Minister Mamata Banerjee. The BJP working president had said Banerjee is responsible for jungle raj and "reign of terror" in the state.

"When there are job losses across the country, the economy has nosedived, there are incidents of lynchings over religion, caste, can't he (Nadda) see misrule or Jungle raj?"
Hakim questioned.

Nadda, who performed a "mass tarpan" for BJP workers who had lost their lives in political violence in the state in the last few years, said time is over for the TMC government
as Banerjee lacks "vision and direction" and is only interested in intimidating opposition parties by use of "state terrorism".

The BJP leader had said on Friday the writing is on the wall that her government's time is over and it's only a matter of time that BJP will come to power in Bengal.

Stand By Govt's Reply To Imran Khan At UN, But Why Publicise His Speech: Congress