Head Of NGO That Unites Lovers Arrested For Confining, Extorting Money From Couples In Delhi

Sachdev was arrested on Tuesday night after a woman approached the Delhi Commission for Women (DCW) and levelled allegations of extortion, confinement and intimidation against him. 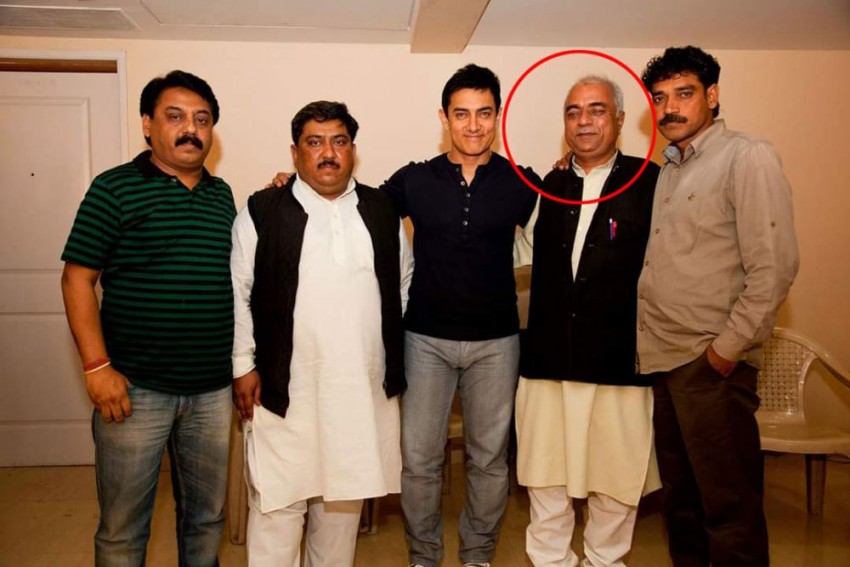 Sanjoy Sachdev (encircled in the photo), has been arrested by the police for extorting money from couples.
Facebook/LoveCommandos
Outlook Web Bureau 2019-01-30T15:44:50+05:30 Head Of NGO That Unites Lovers Arrested For Confining, Extorting Money From Couples In Delhi 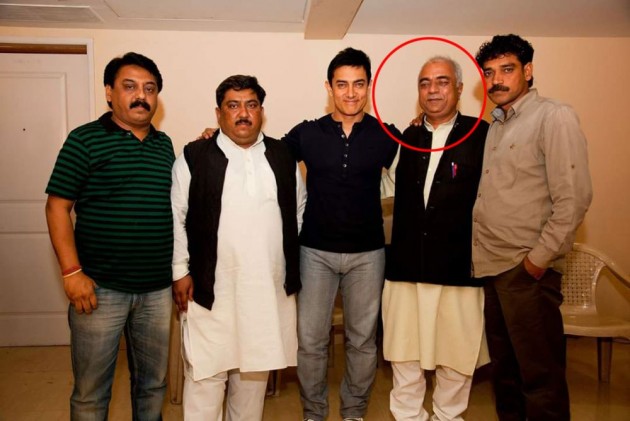 The NGO helps in uniting couples whose parents are opposed to their relationship.

Sachdev was arrested on Tuesday night after a woman approached the Delhi Commission for Women (DCW) and levelled allegations of extortion, confinement and intimidation against him.

The DCW subsequently approached the Paharganj police station following which a case was registered.

The police recorded the statement of the woman, her partner and three other couples living with the organisation.

"The couples alleged their important documents were taken away and that they were intimidated, harassed and abused by Sachdev. They also claimed the NGO owner would consume liquor in their presence and even leave his dog behind them," said a senior police officer.

The officer said the accused would force the couples to work and demanded money ranging from Rs 15,000 to 20,000 from them.

The woman, who had approached the DCW, had been staying with her partner at the NGO for close to a month, while the other complainants stayed there for a few days.

The police said whenever the DCW received cases of couples facing opposition from their families, the body used to send them to Love Commandos.

DCW chairperson Swati Maliwal said the matter came to light after a team from the women's panel inspected a shelter home run by the NGO.

"DCW team inspected a shelter home run by NGO Love Commandoes and rescued 4 couples from there yesterday who were illegally confined in inhuman conditions & huge sum of money was extorted from them. We called police who have now filed an FIR in the matter and arrested the owner (sic)," she posted on Twitter.