Heatwave Death Toll In Bihar Rises To 101, Section 144 Imposed In Parts Of State

Prohibitory orders have been imposed in the wake of extreme weather conditions under Section 144 of the Code of Criminal Procedure (CrPC) in Gaya, Begusarai, Darbhanga, Gopalganj, Madhubani and Sitamarhi districts. 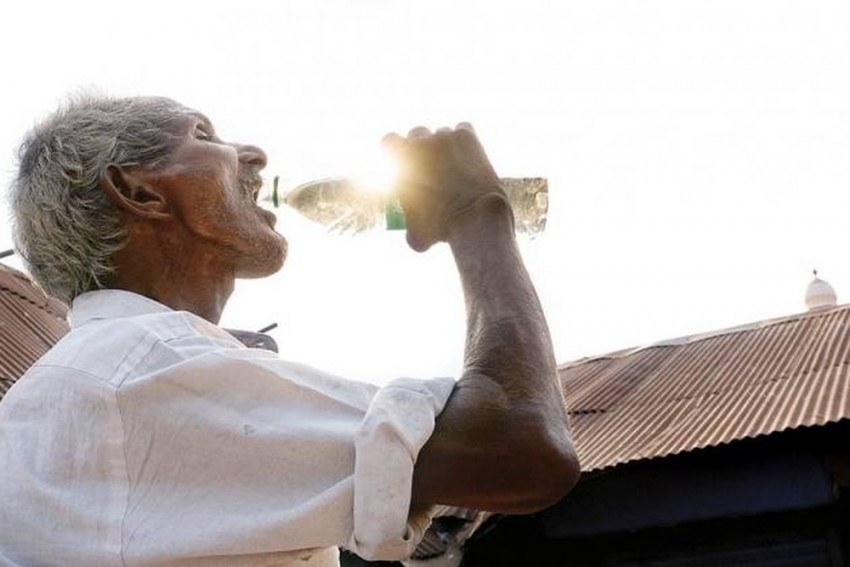 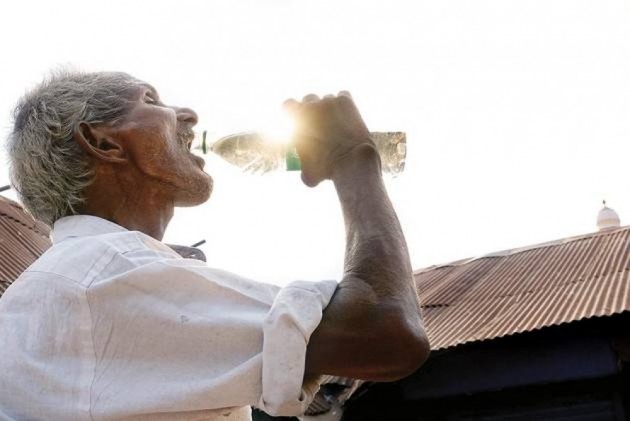 The death toll from severe heatwave rose to 101 in Bihar, an official data showed on Friday. However, unofficially the heatwave has claimed more than 250 deaths across a dozen districts.

According to the State Disaster Management Department website, 101 deaths have been recorded till 11 a.m. on Friday. Of these, Aurangabad recorded 48 deaths, Gaya 39 and Nawada 14.

Prohibitory orders have been imposed in the wake of extreme weather conditions under Section 144 of the Code of Criminal Procedure (CrPC) in Gaya, Begusarai, Darbhanga, Gopalganj, Madhubani and Sitamarhi districts.

The state Chief Secretary Deepak Kumar told the media here that the government will conduct an enquiry on the intensity of the heatwave between 3-5 p.m. on June 15 which resulted in the highest number of deaths in a day due to heatstroke.

"Chief Minister had directed the concerned departments to find out the reasons behind the sudden escalation in a heat wave last week," an official said.

Chief Minister Nitish Kumar has announced a compensation of Rs 4 lakh to the kin of the victims. On Thursday, Nitish Kumar visited the state-run Anugrah Narayan Magadh Medical College and Hospital in Gaya where dozens of heat stroke patients were being treated.

The government has also issued a heat alert and advised people to avoid going out during the day time.

Any Bill Pending For Over 5 Years In Rajya Sabha Should Be Considered Lapsed: Venkaiah Naidu