Authorities in Rajouri district ordered closure of all schools within 5km area of Lam, Keri, Pusharni and Peer Dadaser villages as the heavy firing and shelling continued. 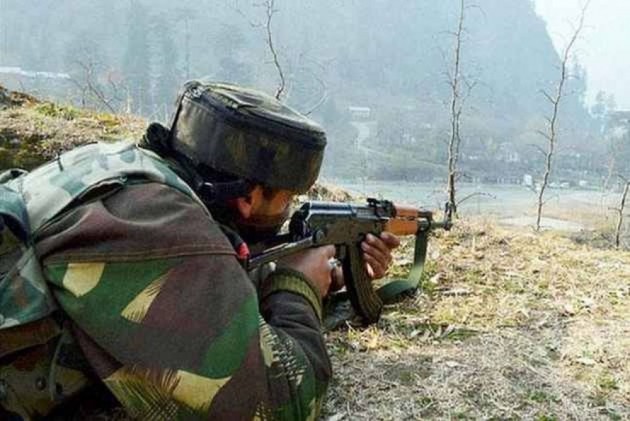 The Indian and Pakistani armies on Monday traded heavy fire on the Line of Control (LoC) in Rajouri district of Jammu and Kashmir prompting authorities to shut down schools in the vicinity.

"Unprovoked firing and shelling from the Pakistani side started around 9.30 a.m. in Lam, Keri, Pukharni and Peer Badaser areas in Nowshera sector.

"Our troops retaliated strongly and effectively. Firing exchanges were still going when reports last came in," the defence sources added.

Authorities in Rajouri district ordered closure of all schools within 5km area of Lam, Keri, Pusharni and Peer Dadaser villages as the heavy firing and shelling continued.