The Nandigram seat, which is witnessing a fierce battle between Chief Minister Mamata Banerjee and her one-time lieutenant-turned-foe BJP's Suvendu Adhikari, has a total of 355 polling booths and 75 per cent of them will have webcasting facility. 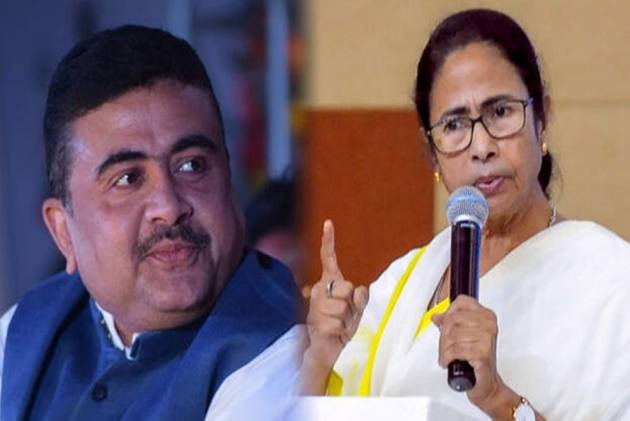 The Nandigram seat, which is witnessing a fierce battle between Chief Minister Mamata Banerjee and her one-time lieutenant-turned-foe BJP's Suvendu Adhikari, has a total of 355 polling booths and 75 per cent of them will have webcasting facility.

The EC has also decided to deploy a 22-personnel quick response team (QRT) at Nandigram today. It has also constituted a team of officials who will be supervising the proceedings in Nandigram.

"We want to ensure that free and fair polling takes place in Nandigram and for that, we are keeping no stones unturned," the official said.

"In Nandigram itself, we will deploy 22 companies of central forces. Along with them, there will be 22 personnel of the QRT who will be ready to address any situation," he added.

One company of the central forces has 100 personnel.

A special team at the Chief Electoral Officer's Office in Kolkata will also monitor the situation in Nandigram, the official.

"They will keep a watch on the webcasting in all the polling stations there," he said.

Each booth in Nandigram will have a micro observer and for each sector office, there will be eight static surveillance teams, the official elaborated.

In fact, keeping in mind the network issues in pockets of the area, the EC has written to the mobile phone operators, urging them to see that such problems do not recur on the polling day, he said.