Hemant Soren: The Man Who Dethroned BJP In Jharkhand

Political analysts say it took a while for Hemant Soren to come out of the shadows of his father, Shibu Soren. 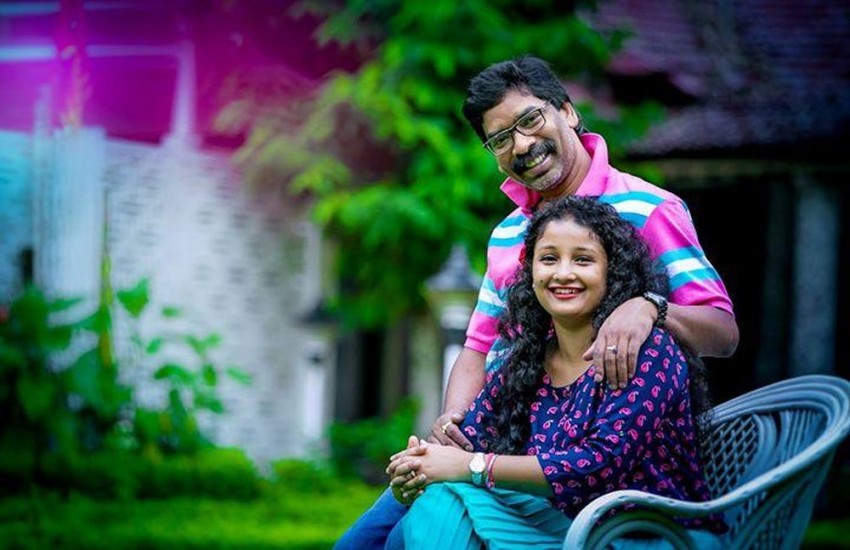 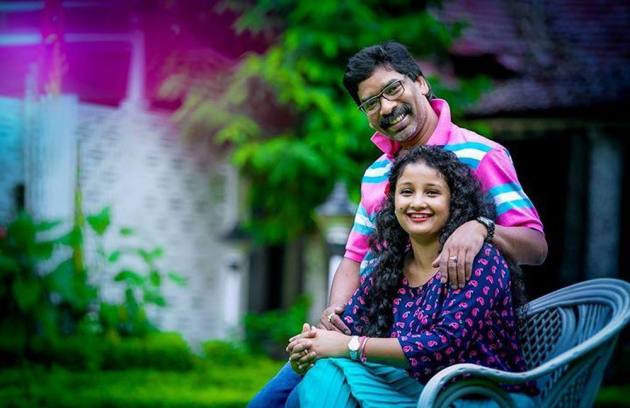 The Jharkhand Mukti Morcha (JMM) leader, Hemant Soren, can claim the full credit for unseating the incumbent Bharatiya Janata Party (BJP) Chief Minister Ragubar Das, who led the first stable government since the formation of the state in 2000.

From strategising a high voltage campaign to bringing together the opposition alliance, comprising Congress and Rashtriya Janata Dal (RJD), 44-year-old Soren, who is set to take over as the chief minister, has been instrumental in steering the party to victory in the high stake assembly election.

The JMM leader, who also stitched together a grand alliance in 2019 Lok Sabha elections, however, was unfazed after suffering defeat at the hands of BJP. JMM sources say that the victory in the Assembly election is a result of the meticulous campaign which began in 2018 with a small team comprising of 12 people, drawn from various professions.

The team constituted public policy, communication and consulting specialists from universities such as Oxford, Sussex , Essex and TISS. The team did an in-depth mapping of issues, field analysis and 360-degree communication and strengthened organisational capacity. The team projected Soren as a pan-Jharkhand face and turned it into a 'presidential' campaign between him and chief minister Raghubar Das.

This would be Soren’s second stint as chief minister in the politically volatile state, which has had six governments since 2000. Soren, who held the chief minister post from 2013 to 2014, also has the distinction of being the youngest CM of the state.

Soren was fifth chief Minister of Jharkhand. The son of a political patriarch, Shibu Soren, he plunged into politics in 2009 after he was elected as an MLA from Dumka assembly constituency.

He joined politics after the sudden demise of his elder brother Durga Soren, who was seen as the natural heir to Shibu Soren. While Shibu Soren’s stint was marred by charges of corruption and irregularities, his son's brief stint was more or less devoid of any controversies.

Soren did his schooling from Patna High School and also pursued a degree in Mechanical Engineering from BIT Ranchi. However, due to the political disturbances and family problems, he was unable to complete his degree. He also held the post of the Deputy Chief minister from 2010 to till 2013 in the Arjun Munda-led government.

Political analysts point out that it took a while for young Soren to come out of the shadows of his father.

However, he proved his mettle as a leader in the 2014 Assembly election by stopping BJP from getting a majority on its own. The election which saw the defeat of leaders like Arjun Munda, Babulal Marandi and Madhu Koda, his party JMM managed to garner 19 assembly seats.

Not many would know the personal side of Soren: he loves electronic gadgets and enjoys playing mobile video games.

How 'Jal, Jungle And Zameen' Trumped BJP's Hindutva In Jharkhand