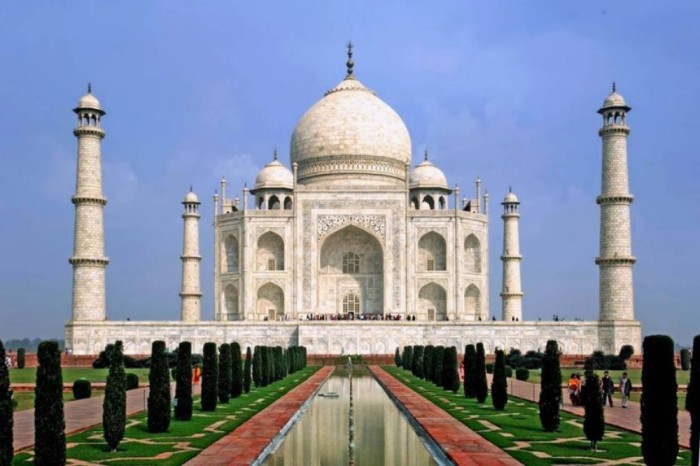 1 India and China will hold military talks at the Moldo border point on Chinese side of LAC in eastern Ladakh at 10:30 AM

8 Maharashtra, Maha Vikas Aghadi government to call for ‘Maharashtra Bandh’ to protest against the death of farmers in Lakhimpur