From EAM Jaishankar's official visit to Israel to observing International Day for Eradication of Poverty globally, here comes a consolidated list of all important events to take place on October 17,2021 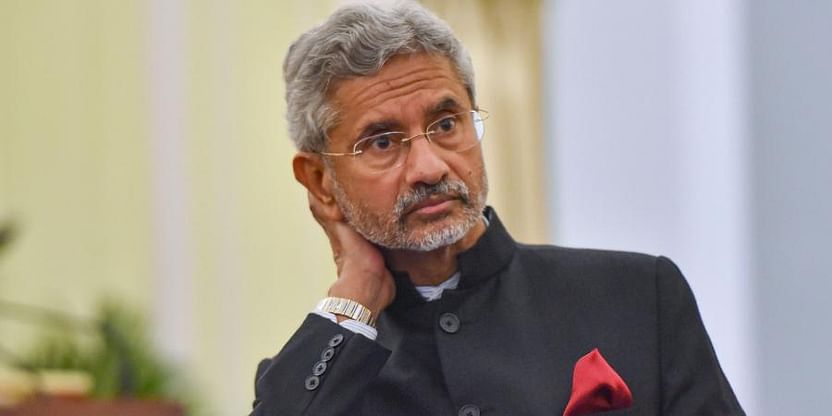 The followings are the most important events of today, October 17, 2021

1. External Affairs Minister Dr. S Jaishankar scheduled to be on a five day official visit to Israel from today

2. Mission 2022: UP CM Yogi Adityanath will launch the BJP social contact campaign, which will run till October 31

9. Rajput bodies have planned several events on Oct 17 and 18 to celebrate the birth anniversary of King Mihir Bhoj

11. The CPI (M) has called bandh in Bihar, Jharkhand, Chhattisgarh and UP to protest the killing of farmers at Lakhimpur-Kheri

12. On October 17, AIADMK that ruled Tamil Nadu for three decades will enter its golden jubilee year

14. International Day for the Eradication of Poverty is observed on October 17 worldwide and highlights worldwide poverty