Delhi Metro: Here's What You Need To Know About The First Driverless Train Hitting Tracks Today 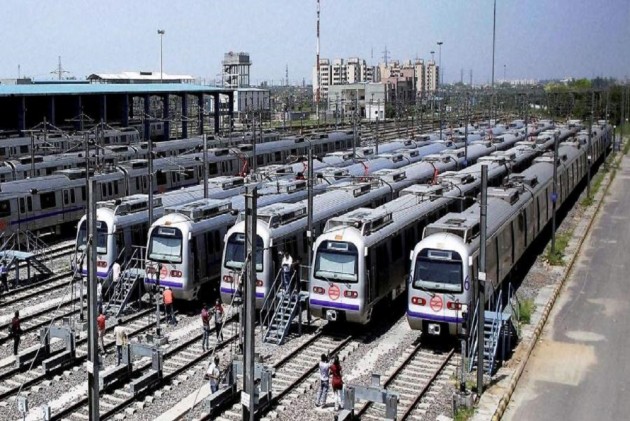 Prime Minister Narendra Modi will flag off the country's first-ever fully-automated driverless train service on the Magenta Line of the Delhi Metro today. The maiden service will be on the 37-km metro line which stretches from Janakpuri West to Botanical Garden. 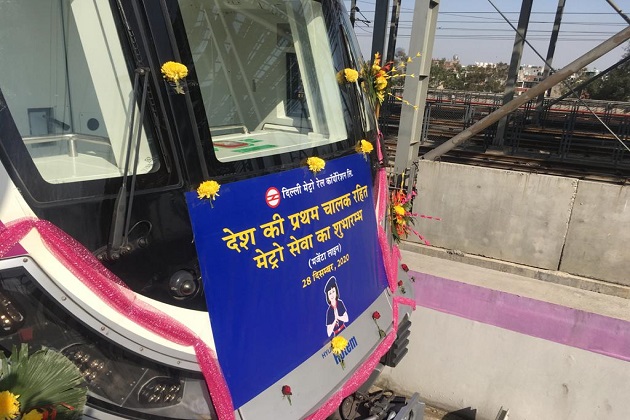 Here's all you need to know:

- These new-generation trains will bring DMRC into the elite league of "seven per cent of world's Metro networks" which can operate services without drivers, the Delhi Metro said on Sunday.  Initially drivers will be deputed for operating the trains they would be gradually withdrawn to move to Unattended Train Operation (UTO). The train will have six coaches is equipped with several advanced features.

- These driverless trains will be fully automated which will require minimum human intervention and will eliminate the possibilities of human errors.

- The next targeted corridor for operation is the 57-km Pink Line (Majlis Park–Shiv Vihar), which is expected to have driverless operation by mid-2021.  The Delhi Metro will then have a driverless network length of about 94 km which will be approximately nine per cent of the world's total driverless metro network, it added.

- After the launch, also it will be the first time when commuters will be able to use the NCMC on any corridor of the Delhi Metro. Prime Minister Modi in March 2019 had launched the indigenously-developed NCMC to enable people to pay multiple kinds of transport charges, including using metro and bus services across the country.

- The NCMC, which will be fully operationalised on the Airport Line will also be a major milestone as anyone carrying a RuPay-Debit Card issued in the last 18 months by 23 banks (all these are NCMC compliant as per directions of the Department of Financial Services, Government of India), from any part of the country will be able to travel on this line using that card, the Delhi Metro said. 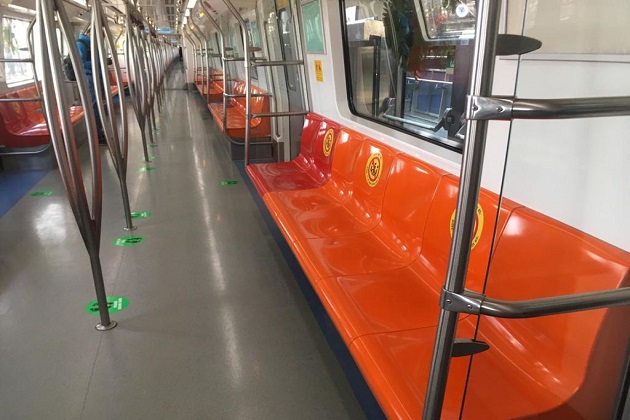 - Dubbed as ''One Nation One Card'', the inter-operable transport card allows the holders to also pay for their bus travel, toll taxes, parking charges, retail shopping and even withdraw money.

- It is expected to herald a new era of enhanced mobility driven by cutting-edge technology for residents of NCR, DMRC said in a statement.

- The Delhi Metro had resumed services with curtailed operation on the Yellow Line from September 7 after being closed for over five months. 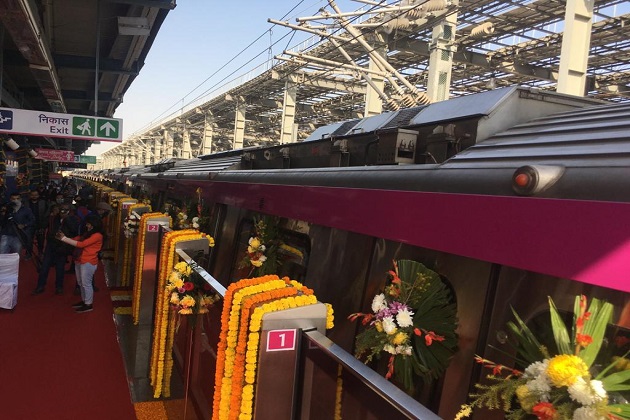 - The Delhi Metro's currently operational network spans about 390 km with 285 stations across 11 corridors (including NOIDA–Greater NOIDA line). On regular days, the average daily ridership of the Delhi Metro is over 26 lakh.