Bhagat Singh Koshiyari, who served as CM from Oct 30, 2001 to March 1, 2002, has expressed his inability to pay dues against the use of official accommodation. 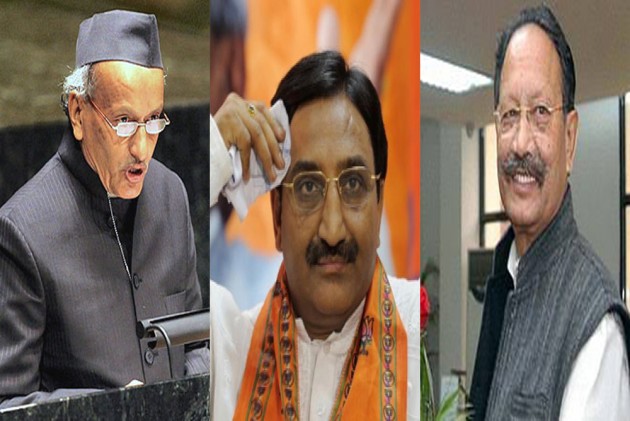 At least three former chief ministers of Uttarakhand have protested the High Court’s order directing them to remit all the money spent on them by the state, including the rent occupying government accommodation since demitting office of the CM. The dues against them total around Rs 16 crores, according to reports, which the state government is now supposed to recover within six months.

Bhagat Singh Koshiyari, who served as CM from Oct 30, 2001 to March 1, 2002, has expressed his inability to pay dues against the use of official accommodation and other facilities, saying “I have only Rs 8 lakh in my account. How will I pay over 2 crores?”

“At this age and after serving to people of my state, should I spend rest of my life in jail as I don’t have money to pay?” he added, saying that this provision for former CMs originated in UP government in the late 90s, and continued to be in force in Uttarakhand after it was carved out from that state.

“I respect the judiciary but at least the High Court should have taken all aspects into consideration,” Koshiyari said.

“From where will I arrange this much money,” Khanduri said, adding that he hadn’t seen the court order yet. “I will decide the next course of action after I will go through the order,” he added.

Nishank argued that none of the ex-CMs asked the government to provide them with official accommodation in the first place.

“It was the government’s own policy under which official accommodations were offered to us. We neither encroached upon government property nor asked for it. So how can we be held accountable for not paying rent to the government? I think the government should have put this point forth in the court,” he said.

When asked if he would appeal against the order in the Supreme Court, Nishank said that he would study the judgement in detail before making that call.

Three other ex-CMs whose names figured in the list are ND Tiwari, Nityanand Swami and Vijay Bahuguna. While Swami and Tiwari passed away in 2012 and 2018 respectively, Bahuguna was not available for comment.

On Friday, May 3, Uttarakhand High Court Chief Justice Ramesh Ranganathan and Justice Ramesh Chandra Khulbe, while hearing a Public Interest Litigation, had held that the state government’s orders from 2001 till date facilitating government accommodation and other amenities to former chief ministers were illegal and unconstitutional.

It asked the state government to intimate the dues to each such person and recover them within six months.