'High On Kasol': Where Have 21 Foreigners Vanished From Himachal Pradesh? 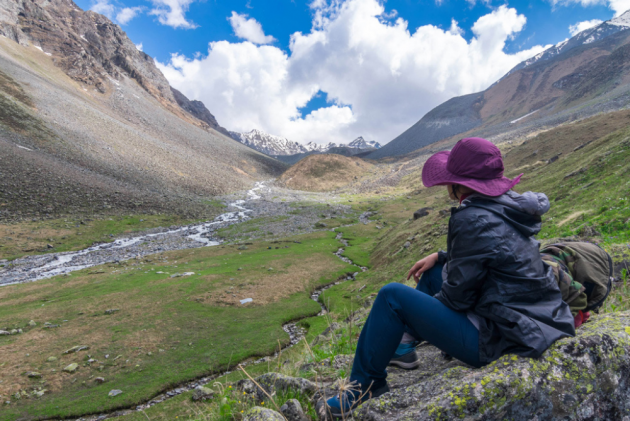 What is mystical about Parvati valley --the mountainous landscape in Himachal Pradesh and what’s really high about it ?

For years, the valley is frequented by millions of tourists, many of them foreigners — Australians, British, Israeli, US nationals, Russians, Italians and Polish. With these foreign tourists outnumbering the rest in the region, stories of drug cartels, trafficking, rave parties and hybrid cannabis making have flown high, even reportedly causing the local economy to grow exponentially in the past two decades.

The Covid-19 crisis and lockdowns, however, made it impossible for the foreigners, bag packers and adventure seekers to pour in at places like Kasol and Malana – the most infamous haunts of foreign visitors. And now, it appears that many have just vanished after arriving in the landlocked and uninhabited high altitude valleys. They still remain untraceable with no news of whether they are alive or dead.

The phenomenon of vanishing foreigners, which began in the nineties, after Parbati and Manikaran valley attained notoriety in drug smuggling, is becoming unstoppable and a challenge to the state agencies.

Former Director-General of Police Himachal Pradesh I D Bhandari, says the prime reason for the disappearance of foreigners and other tourists in the valley has been their tendency to venture out into on unexplored and dangerous treks, which are surrounded by tough terrain and wildlife. "It becomes more dangerous for those who are venturing out under the influence of drugs, which makes them more vulnerable," he observes.

Till 2020, before the pandemic outbreak—when the government asked all foreigners to leave the valley, 21 foreign nationals had mysteriously gone missing in Kullu . Thus, barring some stray incidents of killing for ransom by porters, mainly Nepali nationals in one or two cases, there is no clue of their current condition or possibility of return.

In his debut novel titled 'High On Kasol' based on these mysterious disappearances, Kullu-born journalist and author Aditya Kant has tried to retrace some of the stories behind the missing persons. 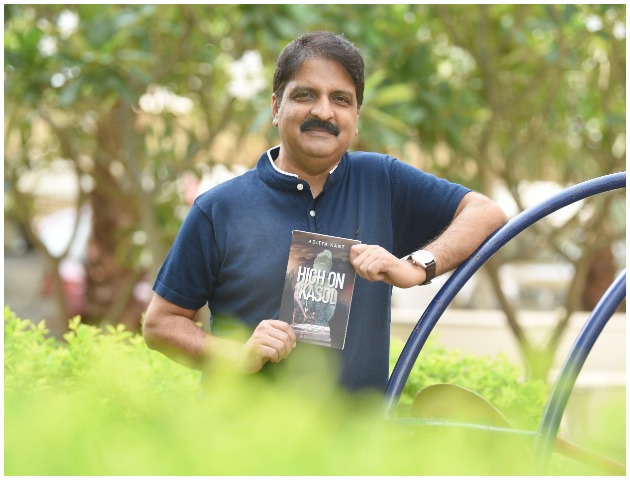 (Aditya Kant with his debut novel 'High On Kasol')

A murder mystery in the backdrop of the Himalayas, the fast-paced novel delves into the issue of drug addiction and smuggling of synthetic drugs into the valley while highlighting the ground realities and sufferings of locals in the valley in a sensitive manner.

Kant says his focus has been to unravel the changing trends of drug trafficking and substance abuse which is affecting the lives of youth in the hill state. The plot revolves around the mysterious disappearance of an Israeli woman, who falls victim to a drug syndicate. The woman, a former commando of the Israeli army comes to the valley to unveil the mystery of missing foreigners but she herself disappears in the magic valley.

“More than 20 foreigners have gone missing in the Kullu valley in the last few years and there is no concrete evidence, most of these disappearances are suspected to be linked with the consumption of drugs as the valley is known to have been attracting foreigners for world-class 'hashish' famously called magic cream or 'malana cream',"  Kant told Outlook in Shimla.

The author said he has worked on the project for four years.

“There are a lot of speculative stories being floated about disappearance for foreigners, but most of it is guesswork. Malana cream or magic cream has been a major draw for outsiders particularly foreigners but attributing drugs to every disappearance in the valley will be inappropriate. At times trekkers get lost in the tough terrain or are exposed to wildlife or the tough weather conditions'', he explains

Finally, Kant says "My story talks about the rising conflicts between the locals and the outsiders including the foreign nationals who have been settling in the valley. It also mentions the challenges being faced by the local youth and their families in dealing with drug trafficking and substance abuse".

Superintendent of police Kullu Gurdev Sharma, who took over charge some months back, maintained that there has not been any new case of foreigners going missing during the past two years. That is because the foreigners are not coming to Kullu. Those here are also returning back. Nevertheless, Kasol and Malana are definitely hotspots of the drugs and continue to be under the close lens of the police.