The survey conducted by Morning Consult has put PM Narendra Modi with 70 per cent approval on the top of the list. 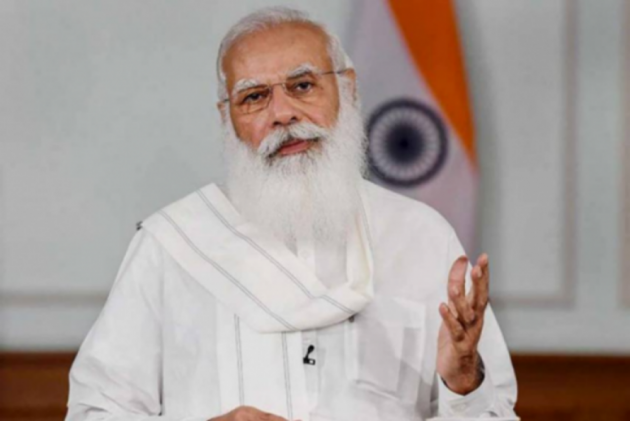 Citing global survey which puts Prime Minister Narendra Modi as the leader with the highest approval rating, BJP on Sunday it shows ‘popular support’ to the PM’s ‘pro-people policies’.

The survey conducted by Morning Consult, which tracks popularity ratings of a host of global leaders, has put PM Modi with 70 per cent approval on the top of the list.

"The highest ranking for the country's top leader Narendra Modi in the global approval rating is a matter of pride and honour for the country. This is a result of people's blessings to his welfare policies for the masses," BJP president J P Nadda said.