Parents of GGSIPU students have demanded an immediate rollback of decision to hike fees amid pandemic. 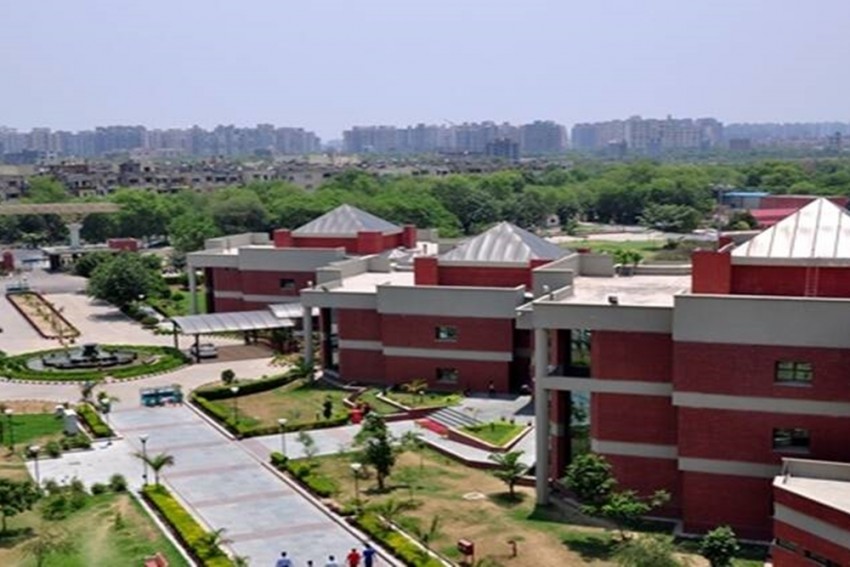 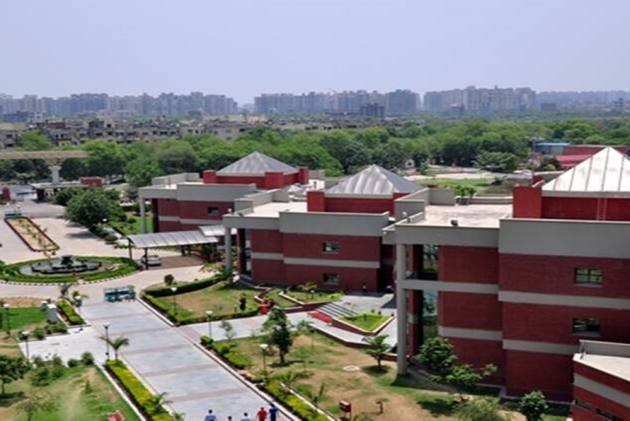 At a time when people are facing various sorts of hardships due to coronavirus pandemic, the Guru Gobind Singh Indraprastha University (GGSIPU) in Delhi has hiked the students’ fee adding to the woes of many of the parents.

The university has increased its annual charges from Rs 12,000 to Rs 15,000 for the fresh batch of students within a few weeks after they were offered seats in the colleges affiliated to the varsity.

The students and parents described the hike in fee as “cheating”, saying the GGSIPU in its information brochure for 2020-21 academic session admission had not mentioned the amount. “It was Rs 12,000 mentioned in the information brochure. All of a sudden it is now demanding us to pay Rs 15,000,” a parent said, demanding rollback of the increased fee.

When contacted for clarification on the issue, the university shifted the blame on the Delhi government.

“The university does not increase the fee. It’s a decision taken by the Delhi government. There is a fee regulation committee, set up by the government, which decides how much fee should be charged from the students. We have duly notified the decision,” GGSIPU spokesperson Nalini Ranjan told Outlook.

Students are up in arms against the fee hike, demanding rollback of the decision.

“It is highly condemnable that the university has hiked the fee amid the pandemic accompanied by the dwindling economy. When the university space is not open for classes, the university’s demand for additional Rs 3,000 is ridiculous. The GGSIPU should rather decrease the fee and facilitate students in pursuing their studies at this time of crisis,” SFI Delhi state committee president Sumit Kataria said.

The GGSIPU had earlier tried to increase the fee for the students admitted in the previous session drawing a massive protest by the students. The university has recently rolled back its decision in the face of continued protest backed by the Students Federation of India (SFI).

In a subsequent notification issued on December 16, the varsity clarified that the revised university charges will be applicable to the students being admitted in 2020-21 academic session only. It also requested the affiliated colleges to refund Rs 3,000 to students of the previous academic session of any of them have collected Rs 15,000 from them.

“The students admitted in the previous academic sessions (prior to 2020-21) shall continue to be charged only Rs 12,000 as university charges,” the university said in its clarification.