Chief Minister Jai Ram Thakur has tried to please everyone, but sceptics remain 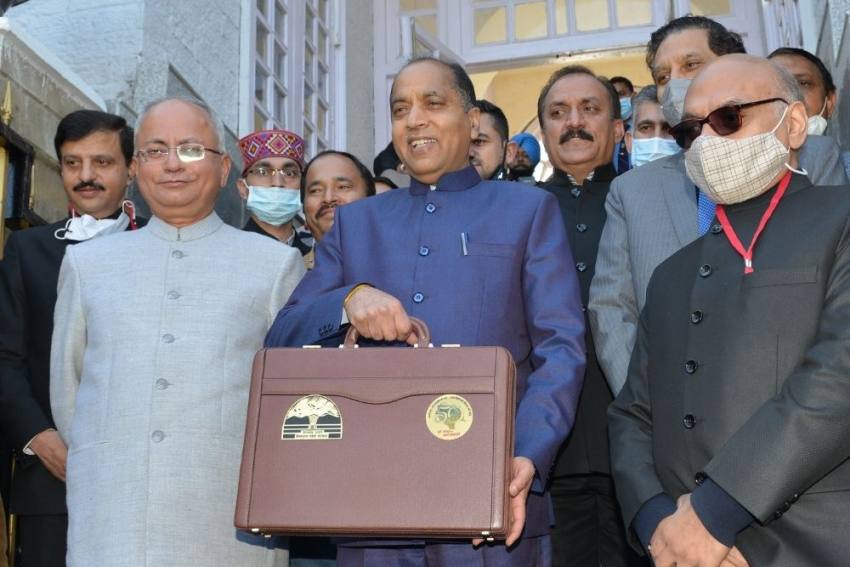 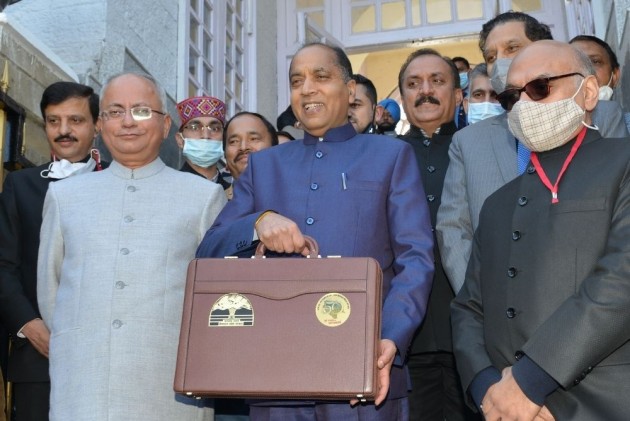 Proposing 30,000 jobs by filling up all functional posts in the government, allowing cultivation of hemp to create new employment opportunities and investment ,focus on increased employability in tourism, horticulture and industry, and steps to revive the Covid-hit economy.

These were some of the key-highlights of the Himachal Pradesh’s budget for year 2021-22 presented by Chief Minister Jai Ram Thakur in the state assembly, his fourth budget in the row, and second to be presented digitally.

Thakur, who also holds the finance portfolio, has tried to appease almost every section: women, Youth, Employees, daily wagers , Asha workers, Resident doctors ,senior citizens and also MLAs, whose salaries and perks have been restored. During the pandemic period, the salaries of MLAs were cut by 30 percent to raise funds .Now, Chief Minister also increased the allocations under the MLAs local area development fund from Rs 1.75 cr per annum to Rs 1.80 cr.

Proposing the launch of 12 new schemes in the budget in different sectors, the Chief Minister admitted that the economy has suffered the biggest impact due to Covid-induced lockdown, and there is an effort to revive the economy.

On hemp cultivation, a demand raised both by the BJP and Congress MLAs in the assembly ,Thakur said, "commercial hemp cultivation has been permitted and regulated in many countries and some states in India. This creates investments and employment opportunities. the state proposes to frame a policy and permit commercial cultivation of hemp with proper regulatory mechanism.”

He said the government was expecting a V-shaped recovery and has proposed more allocations in the infrastructure sector, expanded the social security network ,has raised monthly the pension and introduced “Shagun”, a new scheme to give a Rs 31,000 fixed grant to girls belonging to SC, ST,OBCs and BPL at time of their marriages .

He also hoped that the proposal to build a Rs 1,190 cr bulk Drug Park at Una will soon come through from the centre to attract investments to the tune of Rs 80,000 cr and employment opportunities for 15000 people. This will be a game changer for the state’s economy, along with two other projects – Rs 261 cr Medical devices Park ,Plastic Park and Electronics and Power equipment Manufacturing hub --all three at Nalagarh.

The state’s budget presented an interesting scenario in terms of expenditures . Of Rs 1000 spent by the government ,Rs 25,31 will go on the salaries and another Rs 14.11 towards payment of pensions. Rs 10 will be on interest payment and Rs 8.64 on loan repayments leaving just Rs 43.94 to be spent on the development .

Describing the budget as totally directionless and lacking any vision of growth, Opposition leader Mukesh Agnihotri asked:" Chief Minister has clearly concealed the facts on debt trap faced by the state and did not tell how he proposes to meet a huge resource gap. Only a scope has been created for backdoor jobs and nothing done to arrest the inflation ,raising prices and LPG rates. How will the state survive without funds ?

Over 150 Fall Ill After Consuming 'Prasad' In Odisha Village