If the BJP faces any anti-incumbency wave during the bypoll, it can overturn the ruling party’s applecart and damage its prospects in the 2022 assembly polls. 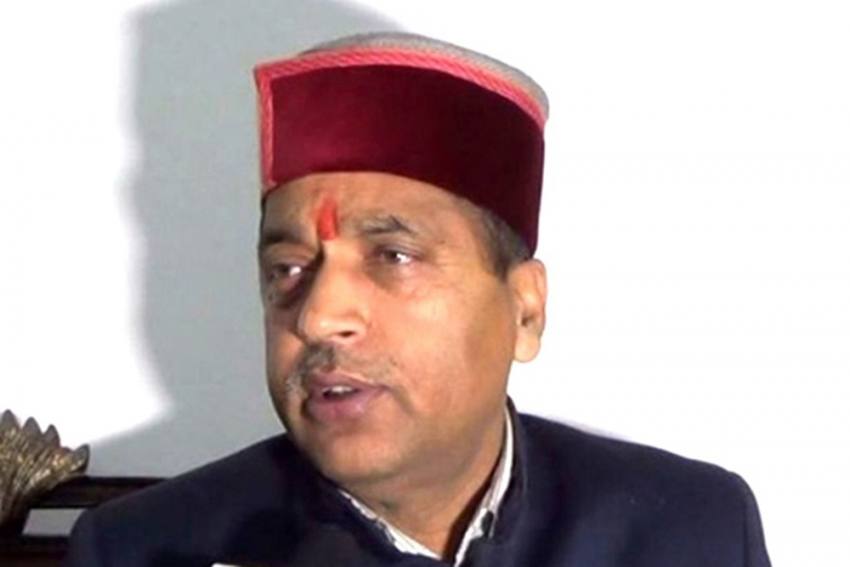 Prolonged wait for the byelections to Mandi Parliamentary constituency and three state assembly constituencies-- one of which is Arki that had fallen vacant due to the demise of six-time former Chief Minister Virbhadra Singh-- is finally over in the BJP-ruled Himachal Pradesh and could be a litmus test for Chief Minister Jai Ram Thakur and the popularity graph of the BJP.

As this happens to be the home district of Chief Minister Jai Ram Thakur, the BJP has its stakes very high for the October 30 bypoll. The constituency itself has 17 assembly segments in the districts of Mandi, Kullu, Kinnaur, Lahaul-Spiti and Chamba.

In fact, the Chief Minister was on his official tour to Kinnaur on Tuesday to launch major projects and do several inaugurations when the Election Commission of India (ECI) announced the poll schedule.

For the past two months, despite Covid cases showing an upward trend, the Chief Minister had hurried up his tours to almost every single assembly constituency where he launched several projects –almost 50 to 55 in one go to take huge political mileage ahead of the bypoll.

While the BJP has not really opened its cards about the candidate the Congress has gone a step ahead to send signals that former CM Virbhadra Singh’s wife Pratibha Singh, a two-time MP, will be contesting the poll to encash on sympathy factor.

Pratibha Singh had lost to Ram Swaroop Sharma with a huge margin in 2014 and did not contest in 2019.

She has already conveyed her decision to join the electoral battle in Mandi. Recently she along with her son Vikramaditya Sing, a sitting MLA, met party leaders in Delhi in this regard. A committee set-up by the PCC to suggest names of the candidate for Mandi had also recommended Pratibha Singh's name

Insiders say she had also written a letter to Party president Sonia Gandhi and Rahul Gandhi seeking appointment in Delhi. The family is keen to re-assert the legacy of the state's towering figure i.e. Virbhadra Singh at a time when there is a crisis of leadership in the Congress.

Pratibha Singh’s presence in the poll fray is going to be biggest challenge for the BJP as it will not only keep the congress united but also get an edge of sympathy factor. If the BJP faces any anti-incumbency wave during the bypoll, it can overturn the ruling party’s applecart and damage its prospects in the 2022 assembly polls.

Other three byelections for Arki –a seat having fallen vacant on Virbhadra Singh’s death-- Jubbal-Kotkhai-- after death of BJP’s senior leader Narinder Bragta, who enjoyed base in the apple belt-- and Sujan Singh Pathania’s seat Fatahpur in Kangra are equally decisive for the Chief Minister in the backdrop of some BJP ruled states changing Chief Ministers.