Revenue collection in October shows a 22% jump compared to the previous year; it had fallen drastically between March-April due to the lockdown. 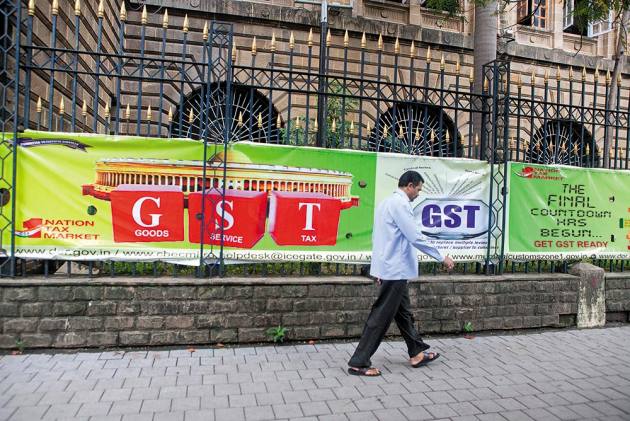 A drop of 87 % in revenue collections from GST, VAT and Excise duty during the lockdown in March-April 2020 had plunged Himachal Pradesh’s economy into a crisis.

Six months down the line, the state is showing signs of recovery. The revenue collection in October shows a 22% jump compared to the corresponding month last year.

In April, the revenue collections had dropped to as low as Rs 76.11 crore. The figures compiled by the Excise and Taxation Department and released by its commissioner Rohan Chand Thakur have shown a record revenue collection of Rs 425 crore this month. The loss in revenue collections between April and July 2020 which was 34.37 % has been brought down to 19.27 %.

In actual terms, the GST, VAT and excise collection between April and October 2020 was just Rs 2,947.95 crore as compared to Rs 3,651.52 crore during the same time period last year.

Additional Chief Secretary Finance, Prabodh Saxena, sees the trend quite encouraging for the state’s economy though the shortfall still has been as high as 22 %. “The economy, for a while, had taken a big beating due to the pandemic, both nationally and at the state level. The recovery trend in the state is certainly a happy sign considering the revenue generation is higher than corresponding months in 2019,” Saxena said.

The revenue from the sale of liquor has also shot up. The total revenue between June and October stood at Rs 653.33 crore, which was Rs 603.24 crore last year, an increase of 8.5 %. There was no sale of liquor during the lockdown period. The bars and restaurants in the state were allowed to operate only in September 2020.

The VAT collection between April and October, however, has a shortfall of around Rs 69 crore, which the department will try to meet.

The state government is also expected to get Integrated GST of Rs 200 crore from the Centre. Earlier, the Centre had given Himachal a Rs 450 crore interest-free loan repayable in 50 years.