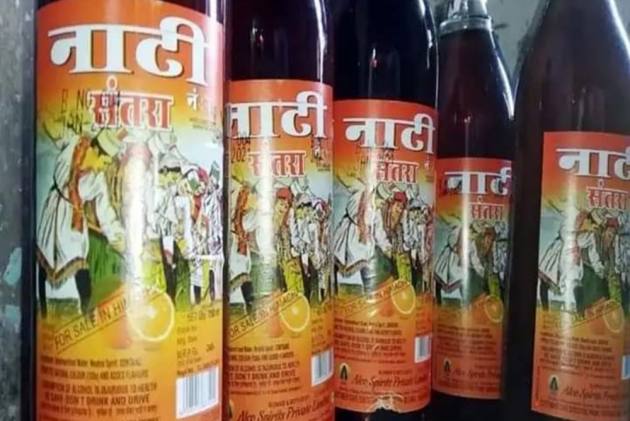 Nati is a traditional dance form of Himachal Pradesh that symbolizes joy and festivity. So, the idea of using Nati for boosting liquor sales did not go down well and outraged netizens who criticized the move on social media.

The backlash forced the Himachal Pradesh’s Excise and Taxation Department to quickly remove the images of Nati from country liquor bottles.

The backlash on the use of Nati to increase liquor sales came at a time when the government was trying to increase its revenue from the sale of liquor and recover the losses it had suffered during the pandemic lockdown.

It is the government that approves a brand of liquor taking into consideration the sentiments of all religions and castes in the state. This brand was also approved after the completion of all legal formalities.

Anticipating more trouble, the state’s Excise and Taxation Department on Tuesday ordered to remove the pictures of Nati from the liquor bottles.

A spokesperson said, “it has come to notice that sentiments of some sections of society have been hurt by the use of the pictures of Nati on the label of the liquor brand”.

Many people questioned the government’s move and accused it of demeaning the sanctity of Nati.

“This is a highly ridiculous and objectionable move for a government, which on one hand talks of prohibition but goes high to undermine the sentiments of the Himachalis,” says Mukesh Agnihotri, leader of the opposition, who has often taken jibes at Chief Minister Jai Ram Thakur for his love for Nati.

He sarcastically adds, “Some people in Himachal Pradesh have earned repute as Nati king but look how the traditional folk and culture of the state has been compromised for a bottle of liquor”.

In Punjab, liquor brands depicting the pictures of “Bhangra dhol” and having the name of “Punjabi Heer” are quite prevalent. Similarly in Rajasthan, liquor is being sold in the market under the brand names of “Ghumar” and “Dhola Maru”, which are an integral part of Rajasthan's culture.

However, to uphold the sentiments, the government in Himachal Pradesh has decided to withdraw from the use of Nati for liquor brands, said an official.

Rohan Thakur, Commissioner Excise and Taxation when contacted said “the brand Nati no. 1 will remain but pictures of the folk dance Nati will not be put on the bottles”.

Himachal Pradesh has come up with popular brands like Una No 1 and Solan No 1, both identified with two districts of the state.

There are brands of country liquor like Malwa, Lal Kila, Commander and Player – which are quite popular among liquor consumers.

The country liquor has a share of 35 to 40 percent in the overall excise sales worth Rs 1,875 crore in Himachal Pradesh.

Nati a traditional dance form that has become a part of life in the hills which is performed in ceremonies and also religious functions. Hardly any festivity in the state is celebrated without Nati.

Experts say it mainly originated from Shimla, Solan, Sirmaur, Kinnaur and Kullu and became popular across the state.

Thanks to young Deputy Commissioner of Kullu, Rakesh Kanwar, Nati has been officially listed as the "largest folk dance in the world". In January 2016, a huge number of women dancers performed Nati and got the performance registered in the Guinness Book of World Records.