Despite Covid Scare, Himachal Winter Session To Be Held In Dharamshala

Barbs fly between BJP, Cong over holding of session 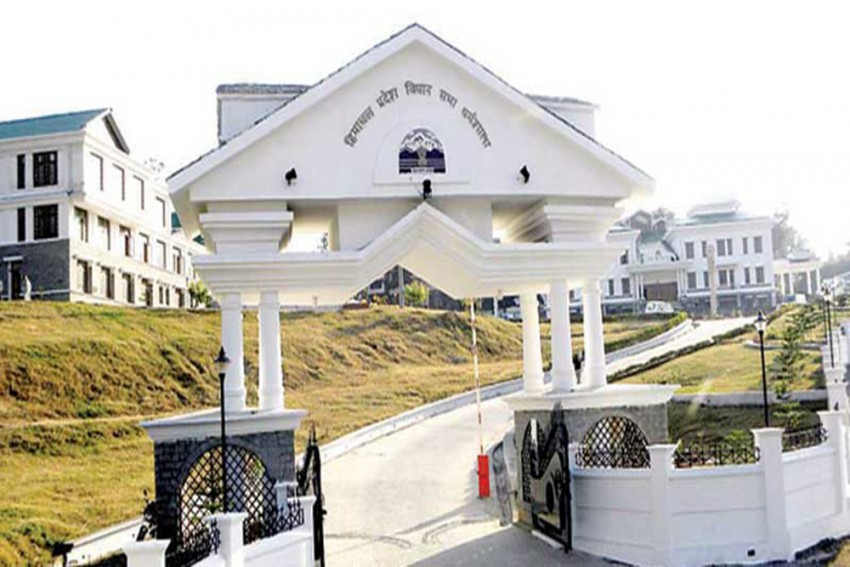 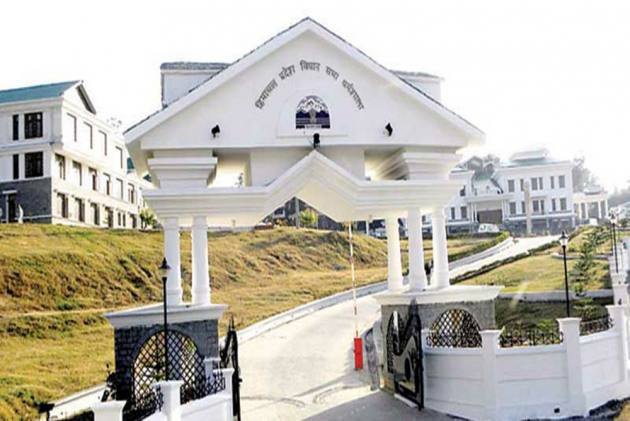 Chief Minister Jai Ram Thakur today reaffirmed that the winter session of the Himachal Pradesh Assembly will be held at Dharamshala on December 7 as scheduled. The decision was also notified by Governor Bandaru Dattatreya.

But barbs flew between Leader of the Opposition (LoP) Mukesh Agnihotri and Thakur about the holding /non-holding of the session in view of massive spike in coronavirus cases in Himachal Pradesh.

Thakur sought to turn the tables on Agnihotri reminding him that he (LoP) should know that his party MLAs had suggested a re-think on holding of the session after the cabinet had approved the agenda and schedule. “The session will be held at Dharamshala .We are ready for it,” he told mediapersons.

Four districts --- Shimla , Kangra (whose headquarters is Dharamshala), Mandi and Kullu are worst affected by Covid with a high positivity rate and deaths.

Earlier, at a meeting of the Opposition parties, there was no unanimity on holding of the session either at Dharamshala or alternatively Shimla -- the capital city.

Agnihotri refused to budge on the session being called off as some of his party MLAs had suggested earlier. He instead said the buck stops with the BJP and the government, which chose to call all-party meetings on this issue.

“When the cabinet has already taken a decision on the session, the state Assembly secretariat has notified its dates from December 7 to 11 (five sittings). Nearly 400 questions have been submitted by the MLAs till last date on Thursday .What’s the compulsion to put off the session? he asked.

When contacted, Agnihotri said, “Whatever few (Congress) MLAs have suggested, doesn't hold a meaning as myself being the CLP (Congress Legislature Party) leader happen to represent the official stand. The question is that when the public rally of BJP national president JP Nadda can be held, or Chief Minister Jai Ram Thakur can campaign in Jammu for the DDC elections, and state going ahead with plan for holding panchayat polls, why is the axe falling on the Assembly’s winter session, a mandatory legislative requirement?”

The precedent to hold winter session of the state Assembly at Dharamshala was started by earlier Chief Minister Virbhadra Singh in 2005 even when there was no proper infrastructure to hold the session. Yet, within an year’s time, a new sprawling complex of the state Vidhan Sabha was built.

Since then, it has become a political compulsion of the state government, both the BJP and the Congress, to hold winter sessions at Dharamshala, logistically a tough task and even entailing huge costs.

The MLAs are lodged in the luxury hotels, the ministers shift to guest/rest houses and top officials, bureaucrats, the police hierarchy and media teams also shift to Dharamshala for the session.

The Vidhan Secretariat and security staff also reach there in advance and leave only after the session gets over. Earlier in the day, minister for parliamentary affairs Suresh Bhardwaj had said the session will be held but where --- Dharamshala or Shimla --- is a call to be taken by the cabinet or chief minister only.

He admitted that the threat of Covid spread and spike in the cases during the past weeks is really worrying and thus some suggestions had come to postpone the session or to be held at Shimla due to its logistic issues.

“Since the monsoon session concluded on September 18, there is still six months’ time till March 18, 2021, to hold the next session. There is no urgency to convene the session immediately.”

But, soon after, the chief minister declared that the “session at Dharamshala is final”.