Himachal tourism: Chief Minister Jai Ram Thakur, who holds the tourism portfolio, was not present in the House when the Opposition staged a walk-out. 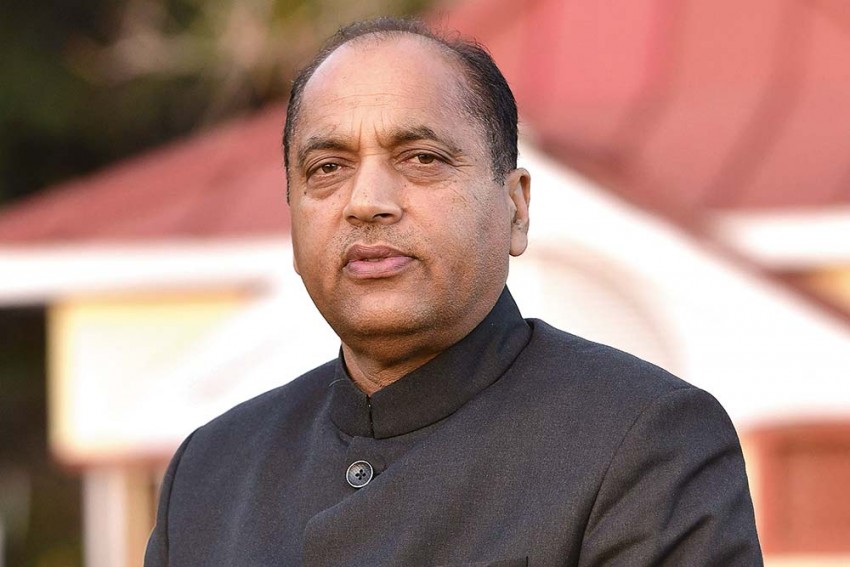 Himachal Pradesh government's move to privatise four upcoming tourism properties, including Rs 22.29 cr tourist Center at Janjehli in Chief Minister Jai Ram Thakur’s home district, has sparked off a major controversy, ahead of the assembly elections in the state next year.

What makes the move questionable is the fact the properties were being funded by the Asian Development Bank (ADB) to upgrade tourism infrastructure for giving a new boost to the state's economy.

Opposition Congress on Tuesday raised questions as the entire deal has been done in a hush-hush manner to cause loss to the state’s exchequer.

I Have Been Successful In Ending The Politics Of Vendetta: Himachal CM Jai Ram Thakur

“This is a typical case of Himachal on sale and we want an explanation on the manner in which the properties were being leased out at lowest value” leader of opposition Mukesh Agnihotri asked in the state assembly.

Chief Minister Jai Ram Thakur, who holds the tourism portfolio, was not present in the House since he has been away for the BJP Chief Ministers’ conclave in Varanasi.

Entire opposition created a ruckus in the House, raised slogans and also staged a walk-out to lodge its protest against the government.

Jal Shakti Mohinder Singh Thakur, who ranks number two in the cabinet, however later defended the move asserting that there was no anomaly committed in the exercise. All terms and conditions of the ADB were followed, he added.

Earlier, Minister for Parliamentary Affairs Suresh Bhardwaj reminded the congress of privatisation of luxurious heritage property of Wildflower Hall by the Congress.

The details available suggest that besides Tourist Centre at Janjehli, three other key projects being leased out include Rs 41.57 cr Convention center and Upgradation of historic urban precincts and buildings of Mandi, Rs 47.19 cr Centre for Traditional Arts and Crafts at Badagram, Manali and Rs 37.60 cr Convention center at Kiarighat, Solan on Shimla-Parwanoo National Highway.

Newly elected MLA from Fatehpur Bhawani Singh also gave statistics to media persons as to how the lease has been fixed at the lowest ratio of profit sharing . The property at Janjehli, he said, seems to have been offered on platter at Rs 17.53 lakhs per annum. Had there been bidding it could have fetched Rs 42 lakhs.

In 2011- 2012, the Congress had targeted the BJP government headed by Prem Kumar Dhumal on the same charge of 'Himachal on sale' ahead of the polls because of certain controversial land sales and setting up of a dozen private universities .