'Neither the absence of resistance nor the unwilling submission implies consent in any language. She explicitly said no to the accused, but he did not stop', read the order. 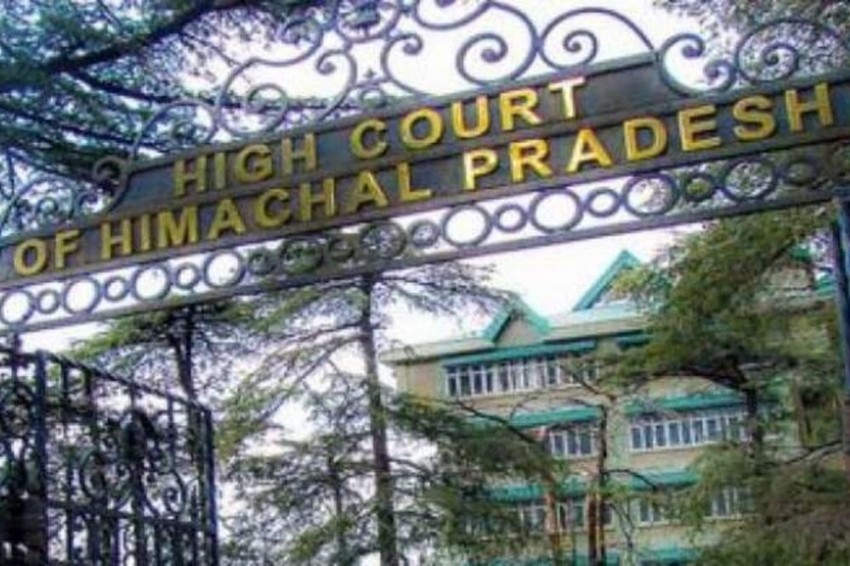 Himachal Pradesh High Court on Thursday rejected a bail plea of a 26-year-old man accused of raping a 17-year-old girl and said, “No means no — the simplest of sentences has become the most difficult for some men to understand.”

The order says “The word ‘NO’ doesn't need any further explanation or justification. It ends there, and the man has to stop. Be that as it may, the victim, in this case, said no to the accused when he started touching her, but he continued. It nowhere implies consent, or zeal and desire to explore and feel each other in romantic love”.

The accused Suresh Kumar who was arrested in Sirmaur district on December 18, 2020 for raping a girl who was known to the victim.

The victim was waiting for the bus at the bus stand on December 17, 2020, when the accused reached her and offered a lift to drop her at home.

The victim boarded the vehicle in good faith but Kumar took her to a secluded place where he started touching the victim inappropriately.

Later he left for Solan, and the victim came home by bus. On reaching home, she narrated the entire incident to her mother, and thereafter a complaint was lodged with the Rajgarh police, leading to Kumar’s arrest under section 376 IPC and section 4 of the POCSO Act.

The court rejected the arguments of the counsel for the petitioner that the victim was known to the accused and she had admitted her friendship too and thus if any sexual intercourse had taken place, it was with the consent of the victim.

“The question involved here is what prompted the girl to inform her mother about the incident. It is not the case that she reached home late in the night or that her parents questioned her or started a search looking for her. She would have kept it discreet because, as per her version, no one had noticed them”, said Justice Chitkara.

The judge further noted that if the sexual act was consensual, she would not have told anyone about the same and would have tried to conceal the same. The victim voluntarily narrated the incident to her mother, prima facie points towards the genuineness of the incident. It was also courageous on the part of the victim to talk about the unfortunate incident to her mother and later come forward and report it to the police.

“Neither the absence of resistance nor the unwilling submission implies consent in any language. She explicitly said no to the accused, but he did not stop”, read the order.

The court pointed out that since the curriculum does not include proper sex education, children raised by such societies fail the women time and again.